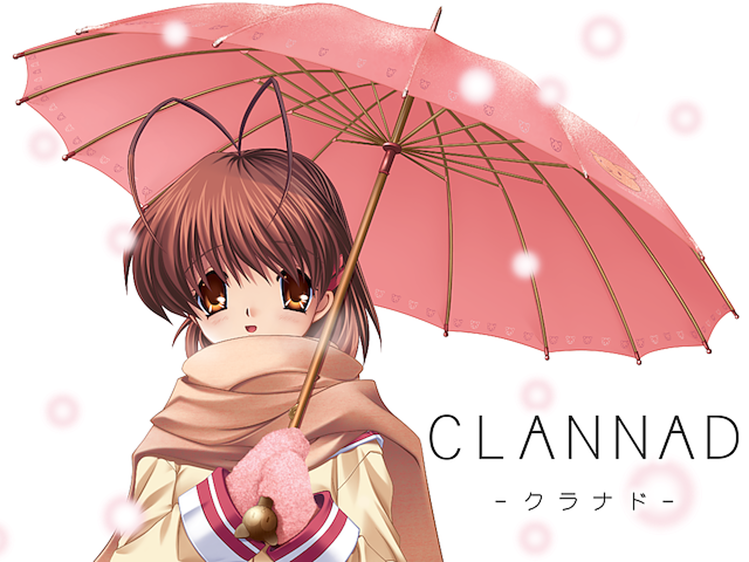 It’s been a few months since we’ve last had a production update from Sekai Project about the CLANNAD English release. Well, we’ve just received a new one, and boy is it exciting!

In terms of translation and editing, the scripts have been locked down! That means that translation is now fully complete, editing of the scripts and images are done, and the QA team has been hard at work, having finished two run-throughs of the game. All that’s left is to take one final run-through and ensure that we are given as good an experience as possible once it is publicly released. Congratulations to the translation team, editing team, and QA team for the amazing progress they’ve had! No release date confirmed yet, but everything seems on track to the advertised November release date.

As for the side stories, translation has also been completed, and they are now porting them off to be ready for the editing and QA team to do their magic on. These will be released separately, sometime after the official release of the game on Steam.

The Dangopedia, which was announced in production update #2, has now been finalized! It will feature have a total of 91 items that have to be unlocked throughout the game, with 3 unlocked by default. While the whole point of the Dangopedia is to give the reader some notes for cultural quirks that can’t be handled with mere translation, I’m sure that it will tickle the fancy of some completionists.

Speaking of completion, if you plan to play CLANNAD on Steam, you’ll have the chance to unlock achievements on there as well! A total of 22 achievements based on the console ports will be available to show off to your friends on Steam. They’re also trying to find a way to put those achievements into the physical version, so here’s hoping. 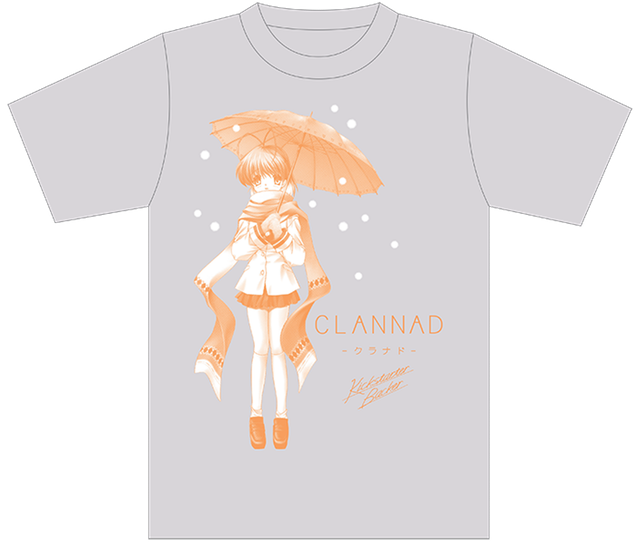 And now for news regarding the physical rewards. They’ve posted the final design of the CLANNAD shirt included for those who’ve pledged $85 or higher, or have added it in on Backerkit a while back, and you can see it above. Compared to the old designs, this one has Kickstarter Backer written on the front, which you can use to proudly show off the support you gave for this project.

For the anthology manga, Sekai Project has now received storyboards from the different artists, and they’ve given a teaser which you can all see below: 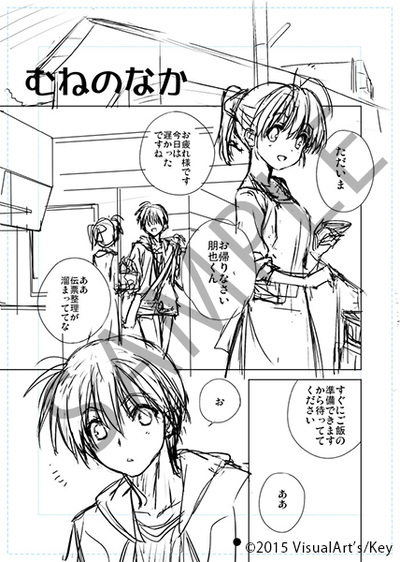 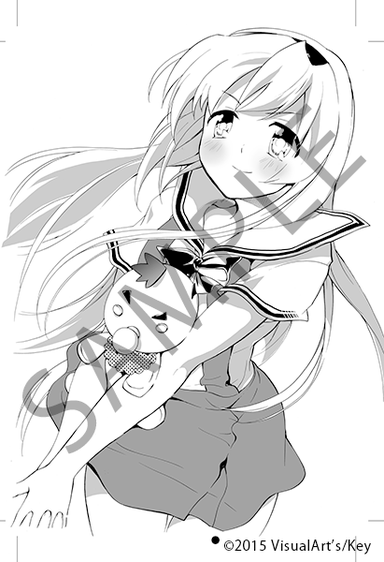 Sample storyboards of the manga, drawn by ZEN (left) and Sumiyoshi Yukiko (right).

Also, I dunno about you guys, but that community campaign looks kinda cool.