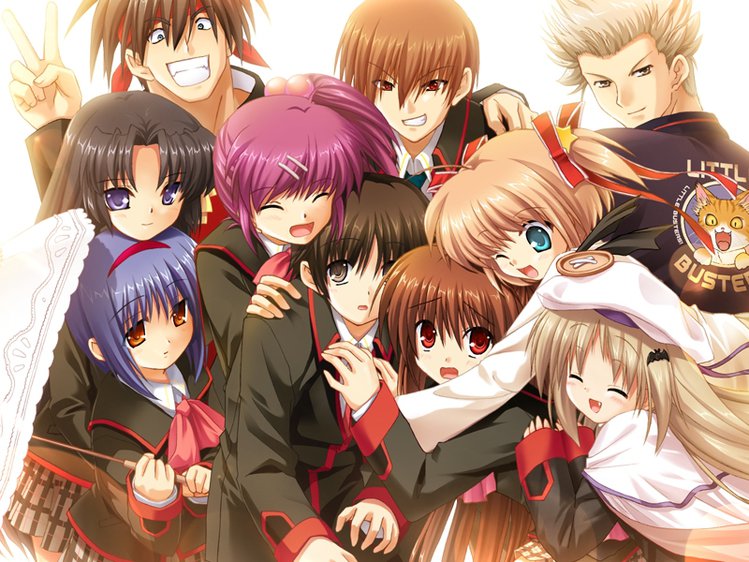 In a quite unexpected turn-of-events, Visual Art’s have just officially announced that Tomoyo After ~It’s a Wonderful Life~ and Little Busters will be getting an official English release!

From the linked Facebook post, they’ve confirmed that they will be using existing fan translations as the base of the official localizations, and some parts will be modified and re-translated. This means that the English patches released by Doki for Tomoyo After and Team Fluffy for Little Busters have now been taken down, in a show of support for the official English release. No release date has been confirmed as of yet, but we believe that it shouldn’t be too far off, as these games already have a solid translation base.

It has also been confirmed in the Little Busters project page that the release will be on Steam, and that the base for Little Busters will be the Perfect Edition! This means that the previously untranslated routes from Little Busters! Ecstasy will now be available for everyone to enjoy!

A quick message from the admin.

This is a historic moment for Key fans everywhere. When I created this community, I was quite aware that Little Busters! was a crowd favourite of our community, and it happens to be my personal favourite as well. Earlier this year, a complete English translation of Little Busters! was a distant dream, let alone an official localisation! It’s a dream we’ve all shared in our hearts since long before this community was founded; the dream that Little Busters! be released in English for audiences all around the world to discover and appreciate. Of course, I am extremely happy about Tomoyo After as well, but I hope you’ll grant this admin the opportunity to exercise a little favouritism this once. I was never sure this day would come, so to see it finally become reality is making me incredibly emotional. It’s like, we finally reached that distant horizon. We did it, guys! Little Busters Saikou! Dreams really do come true. -Aspirety

This has been some amazing news, and what with CLANNAD and Harmonia coming out soon, we have so much more to look forward to in the future. We hope you all join us as we follow this news and give you more info as it comes!

If you’d like to learn out more about Little Busters! or Tomoyo After, check out our series info pages, also linked in the navbar at the top of the blog!