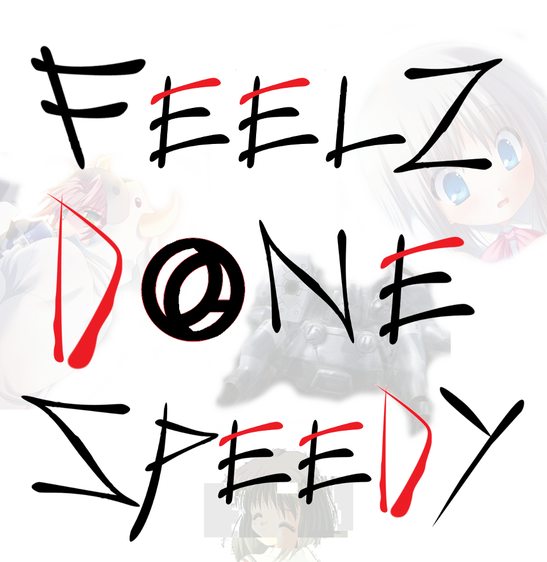 Kazamatsuri has always been about empathy for your fellow man, and we’re now ready to take that goal to the next level! We’re now announcing Crying Games Done Quick 2019, a 24-hour charity event where we will be collecting donations for AIDS research, treatment, and prevention.

In exactly one month, on May 1st, you’ll be able to see Kazamatsuri’s greatest speedrunners take on their favorite categories to fight off a terrible disease. We appreciate any and all donations that we can get throughout the day. Every penny matters. Now take a look at this kickass roster we got prepared!

Pepe will get everyone warmed up with a UMA% run. Starting from a 100% file and ending with the Lvl.3 Unidentified Lifeform. Pepe reports that this run is very difficult to get into because you’re pretty much forced into improvising how you go about the batting practices. You also need to adapt to which items your teammates give you since you probably can’t afford many resets. Pepe also swears that using a tablet and playing on the move increases performance… Anyway, I’m super psyched to hear Pepe’s strats for becoming buff enough to overcome a literal bear!

After Papa Pepes has shown the kids how to exercise one’s right to bear arms, we’re jumping out of the frying pan and into the fire when I, HeliosAlpha, will power my way through the intense bullet hell that is School Revolution. If you’re not familiar with this run, I promise you don’t want to miss the out-of-bounds section on floor 7. It’s intense!

And this is the reason I need to one-cycle Tokikaze because I will be kicking myself if I don’t have time to watch this. And you will too! We have the literal world record holder of planetarian, LinkThinks, gracing us with his presence. The guy broke the previous record(his own from 2014) two fluffing weeks ago! I’m hoping to hear all about the final fiddler crab fight from him live! And until the event, you should just watch his record run a billion times because it is LEGENDARY.

After that and a setup break, we’ll be going into this surreal category. With an estimated time of 10 hours, runner Naoki_Saten will be valiantly try to not break any fingers or wrists in this run. Furthermore, if we can collect more than $10 total by the start of the run, he’ll do the whole commentary in rhyme! So please go on and offer some coin in time, and great enjoyment will be thine.

Kaza loves good games, but sometimes you need to something that’s the exact opposite of that, and The Great Shiori Disaster 2009 is just what the doctor ordered. Our runner, Kanon, will make this beast that’s been called “the Dark Souls of ice-based platformers” look like a walk in the park. If we have collect more than $50 by the end of the run, we’ll also go questing for the golden cow in the secret level!

If by chance we happen to gather a whole $210, we have a very special surprise. We’ve got a runner–who shall remain nameless–who has mastered the Kud Wafter 21% route to such a degree that they can do it with ONE HAND! Our runner advises against trying this at home without significant practice. The techniques used can also be quite physically draining, so it’s important to stay hydrated.

Of course there’s no other way to finish than a race where you, the viewers, decide the route. Watch Aspirety, Yerian, Gnashes, and Pepe go head-to-head in deciding Kazamatsuri’s fate(the fictional one, probably?). And you vote with with your donation on whether they will change the world or themselves. The latter may be faster, but is that really the best option? You decide!

We’re all really pumped for this event and hope you are too! Share your thoughts in the comments and subscribe to our newsletter for more information. You can also help fund more events like this on our Patreon if you feel so inclined.