VisualArt’s/ Key will be at one of the largest overseas conventions of the year, Anime Festival Asia in Singapore! For AFA, they have goods made in collaboration with The Anime Man, a popular YouTube streamer who you might know for being one of the first people to play Little Busters! in English! Firstly we have a tapestry and keychain featuring The Anime Man, as well as a towel with characters from Angel Beats! and The Anime Man. 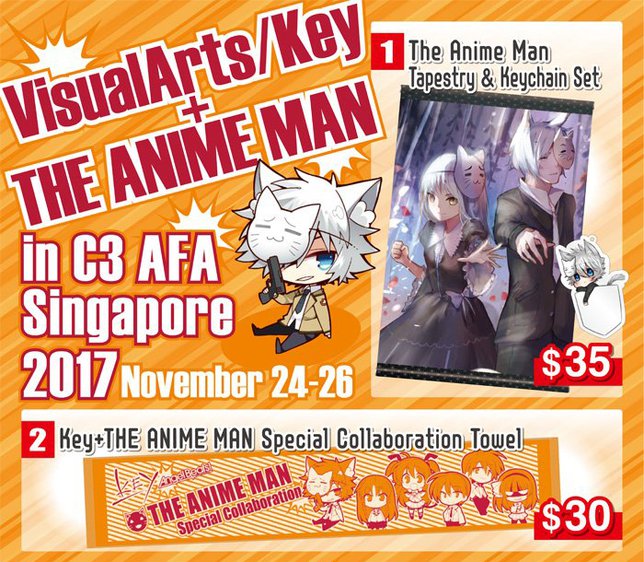 Once again we have goods seen in Character1 such as the Little Busters! 10th Anniversary ArtBook, full-graphic t-shirts featuring illustrations from Angel Beats! and planetarian, and they seem to have restocked on planetarian ‘reflection’ art.

Key’s gametalk panel with The Anime Man will be held at the SUPER AKIBA STAGE between 12:40 and 13:40. They will be talking about Key’s latest English release, Little Busters! English Edition, followed up with a Q&A session. Last of all, autograph sessions for The Anime Man are available every day from 14:00-14:30. An autograph ticket will be given to those who have bought merchandise from the stall.

What are you looking forward to the most from AFA? Let us know in the comments below! 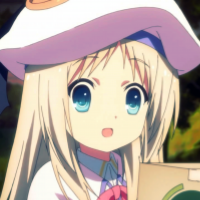