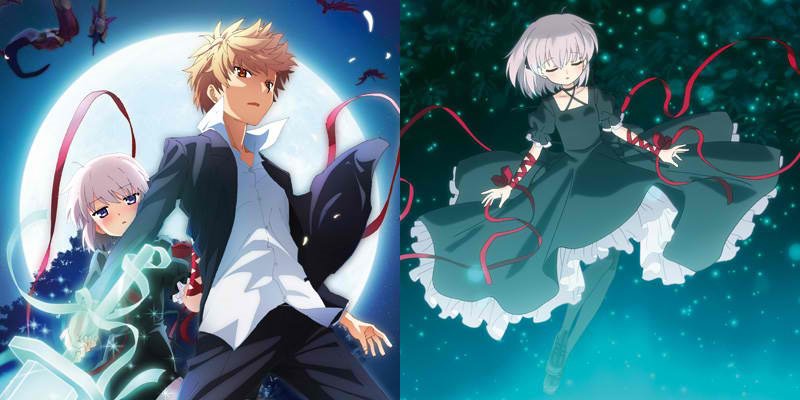 For those of you who’ve been enjoying Rewrite 2nd season thus far, you may have noticed them kicking off the Terra route adaptation with some cool new opening and ending songs! The new opening, Last Desire, is composed by Shinji Orito and sung by Maon Kurosaki, making this her first officially released Key song. The new ending is sung by Rewrite mainstay, Mizutani Runa, and composed by Donmaru, entitled Instincts.

According to the Rewrite anime website, the songs will also be released as CDs, complete with long versions. Coming out on March 22, 2017, are both Last Desire and Instincts, with their commercial release in record stores all across Japan. Both CDs also contain a bonus track: Last Desire coming with Ignis Memory, the opening to the upcoming Rewrite mobile game, Ignis Memoria; and Instincts coming with a track yet to be revealed. Pre-ordering the CDs will get you a microfiber cloth for each CD, and buying them in participating stores in Japan even gets you a poster!

If you’re lucky enough, on April 2, 2017, both Maon Kurosaki and Mizutani Runa will be having a talk and handshake release event at Akiba Sofmap in Akihabara. All you have to do is buy both CDs from the said store, and hope that they haven’t run out of tickets by that time. I, for one, am excited to hear the long versions of these new songs, so I hope you all can wait a month for these!