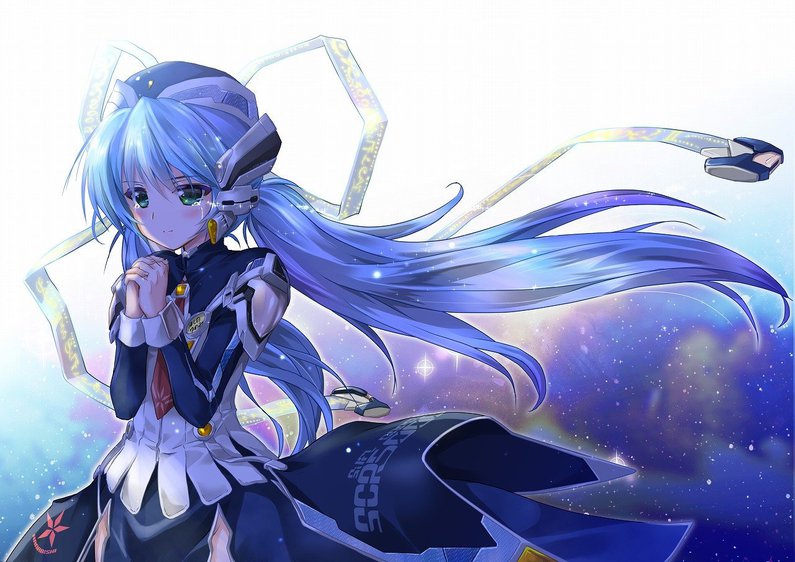 Released a few months ago at cinemas all across Japan was the planetarian ~Hoshi no Hito~ movie, a sequel of the visual novel we all know and love, and its web anime adaptation, planetarian ~Chiisana Hoshi no Yume~. It was a bit unfortunate, however, that this screening was limited to people who could, well, be physically in Japan. But worry no longer, as it has been formally announced that a Blu-ray release of the movie will be out. The scheduled date? February 24, 2017.

This release will have two versions: a regular version, and a “super deluxe” version. The regular version comes with the Blu-ray containing the movie, a special surround sound recording using DTS Headphone:X technology, a set of reflective pictures, and a “Super Picture Label,” whatever that may be, all for a price of 6800 yen (plus tax). The super deluxe version comes with all that, and more! A narrated recording of Yumemi explaining the summer constellations, entitled “Natsu no Seiza,” a special case featuring the cover shown above and drawn by Komatsu Eiji, the original planetarian illustrator himself, and a 100-page booklet also drawn by Komatsu Eiji. A great package for a fair price of 10000 yen (plus tax). 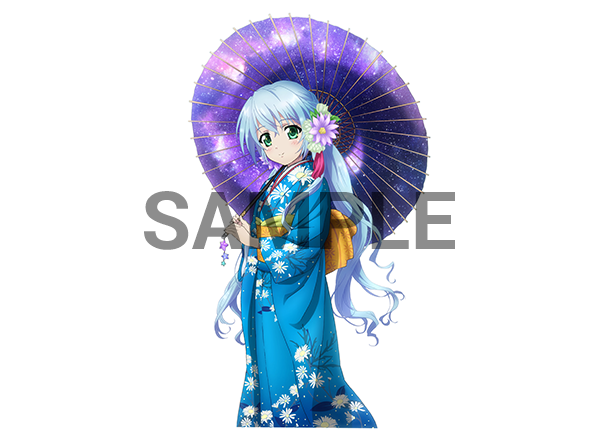 And that’s not all! If you pre-order this package, you get two bonus items! A narrated CD featuring Yumemi explaining the winter constellations, entitled “Fuyu no Seiza” and an A4-size illustration board showing off Yumemi in a pretty kimono, seen above.

Getting it is made even easier, even for folks living outside Japan, as you have three (and maybe more!) choices, all of which offer the preorder bonuses, and then some. CDJapan offers both the regular and super deluxe versions. Amiami has the regular, super deluxe and an amiami exclusive version with a specially-designed Yumemi acrylic character plate. And last is Amazon.co.jp who, despite expensive shipping costs, does ship these internationally. They have the regular, super deluxe, and two Amazon exclusive versions! One for the regular edition which comes with a box that can hold both Hoshi no Hito and Chiisana Hoshi no Yume, and the super deluxe version, which comes with an acrylic figure. You definitely are not out of options when it comes to this purchase.

Having personally watched the Hoshi no Hito film a few months ago when it premiered, I can say that it is a wonderful adaptation, and a fitting sequel to the story of planetarian. It comes highly recommended, and is definitely worth picking up. With that, I look forward to the release date, when we can finally discuss this adaptation over on the Kazamatsuri forums. Are you excited for it, too?