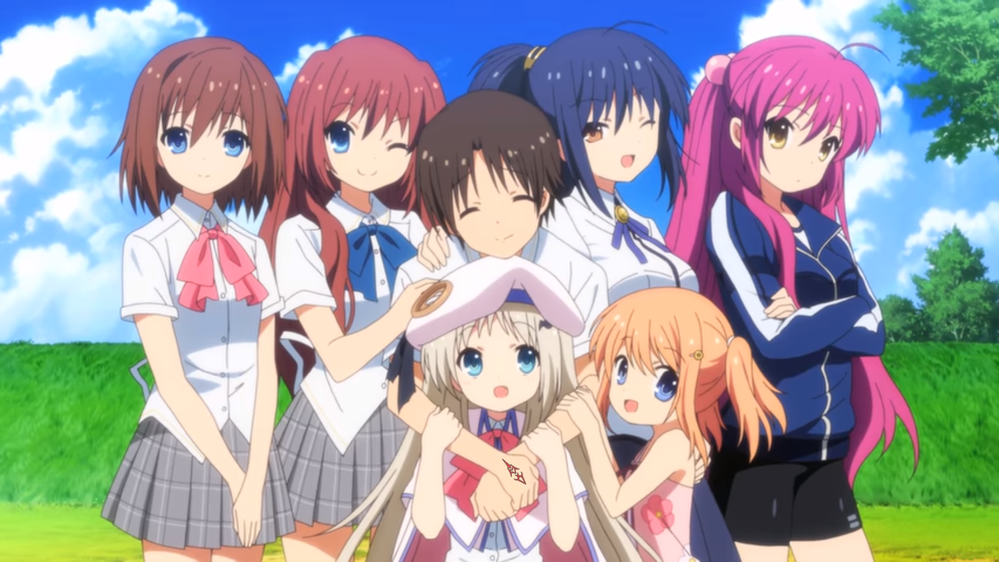 Previously announced as part of the Little Busters! 10th Anniversary Project, the crowdfunding of the Kud Wafter anime has begun last July 19! Unsurprisingly, it has met its initial goal in just 48 hours after launch. The campaign started with a goal of 30 million yen, and, with that being met in such a short time, they’ve announced a new stretch goal of 45 million yen.

They do note on the page that this campaign is directed at Japanese residents, but they are also planning one for overseas fans, and we’ll be sure to let you know all the details when that happens. Their initial goal for the funding was to release a 20 minute OVA, which, after meeting the 30 million yen target, has all but been confirmed. Now that they have a new stretch goal, meeting the 45 million yen target would mean the OVA would get extended to 30 minutes and have extra music added to it. The campaign will continue until September 30 2017, so more stretch goals may come up in the future, with a theatrical release being set up as the ultimate goal! The expected delivery for the anime is currently September 2019.

Speaking of music, currently we have been told about and given previews of the main theme called Light a Way. This song is performed by Suzuyu who also did the ending Boys be Smile from the Little Busters! Refrain anime. Her involvement in the project was revealed about a week before the crowdfunding started.

To commemorate the campaign’s launch, VisualArts held a live stream hosted by Wakabayashi Naomi (Kud’s voice actor), Kai (The game’s director), and Suzuyu. They mostly explained details about the project and showed off patron rewards, but we also got to see a full PV which you can see below. It prominently features characters from both the original Little Busters! and the Kud Wafter original cast. This coincides with the information we knew from before: that much of the staff from the Little Busters! anime will return for this project, and the story will an original ‘what if’- scenario.