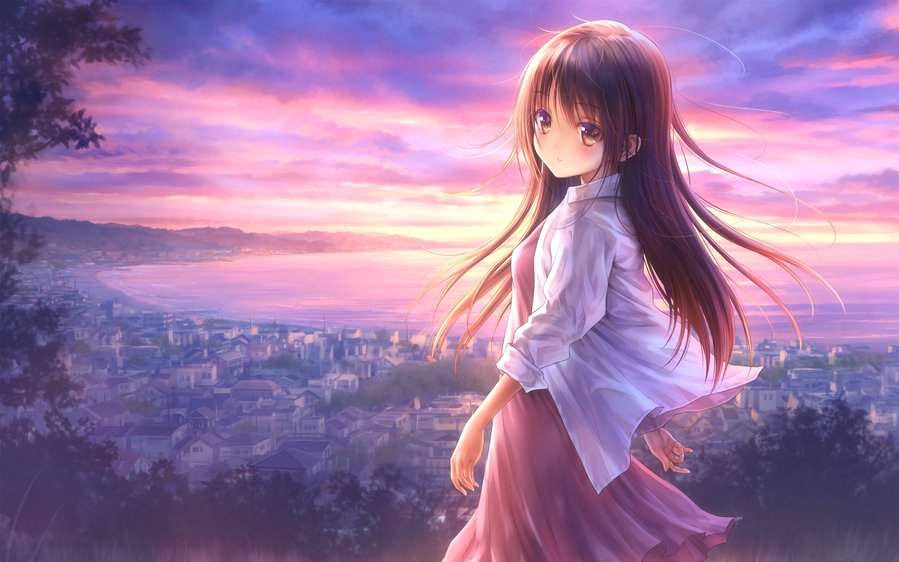 Living is full of hardships. For that, this long, long love song…

Jun Maeda’s new music project that’s been in the works for the past couple of years has finally been unveiled! Turns out it’s a whole new Love Song album! And by the looks of things, it’s shaping up to be the most exciting yet. It’s amazing to be seeing this so soon after we concluded our Love Song Bookclub, in which we analysed the past two Love Song albums. If you’re new to Maeda’s Love Song albums, what you can expect is a collection of amazing songs, some with animated music videos, each telling a story, which may collectively form a broader narrative. They’re as much a joy to watch and listen to as they are to analyse and reflect upon.

This new album, titled ‘Long Long Love Song’ features compositions and lyrics by Jun Maeda, accompanied with vocals by Anri Kumaki, who you may remember from Charlotte’s ‘Kimi no Moji’ and Rewrite’s ‘The End of the World’. You can get your first taste of the album in this animated music video of the second track ‘Bus Stop’ below, right now!

The album will be available in two editions, both of which will be releasing on the 26th of July 2017.
The standard edition will be sold for ￥3,240 and includes all the songs and a pamphlet with illustrations for each song.
The limited edition will be sold for ￥3,740 and comes in a digipack including all the songs and pamphlet together with Jun Maeda’s production diary and a DVD including all of the animated music videos. Collectors won’t wanna miss out on this one!

Want more info? Turns out we even have a full tracklist, with illustrations and samples of lyrics for each song on the album on the official website! 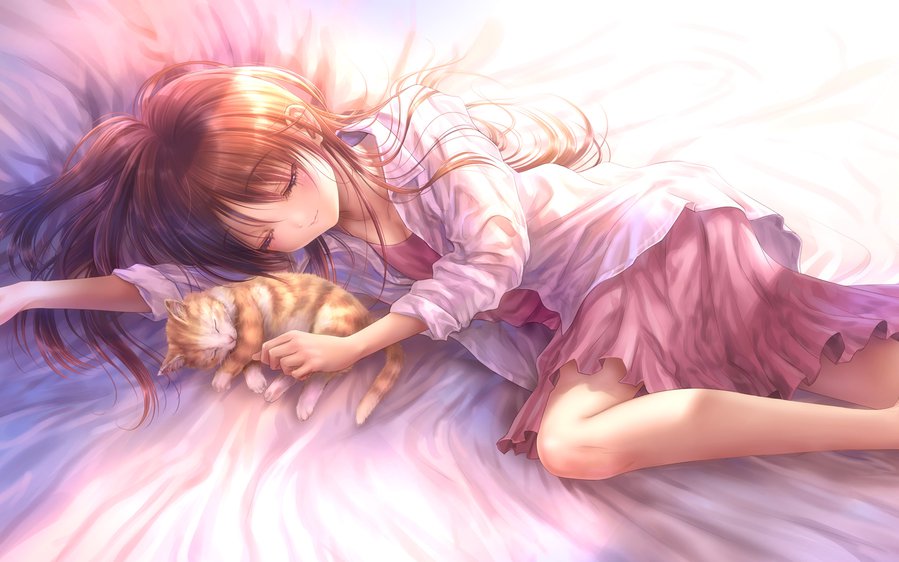 At a glance from the titles and illustrations, one thing observers may notice is all the resemblances these songs share with Key’s stories! In particular, Track 10 is a song we already know; End of the World from the Rewrite anime! And Track 11’s illustration clearly depicts characters from CLANNAD. VisualArts USA’s Facebook even states that Track 11 is a vocal arrange of Negai ga Kanau Basho (The Place Where Wishes Come True). There are many other possible tie-ins to Key’s works, but we’ll leave the rest to your speculation! These tie-ins should provide plenty of incentive for Key fans to pick this one up.

In the weeks leading up to release (and possibly after?) we’re expecting VisualArt’s to publish a bunch of the animated music videos to promote the album, so we’ll be sure to let you all know when each new video is released! There’s never been a better opportunity to get excited over Maeda’s music pursuits. And just so you know, we’re totally gonna do a Bookclub for this after the Little Busters Bookclub.

Let us know what you think of all this news below! Will you be joining us on this hype train?