"There are infinite kinds of families, and each one of them is as deep as the ocean. It won’t be easy to understand, but still, I want to know more about families. If I do, I believe my world will become a brighter place. It’ll help me realize the irreplaceable value of things I take for granted. It’ll help me care more dearly about life, and I want to share these feelings with others. I want them to know the wonders of life."

Tomoyo After ~It’s a Wonderful Life~ is Key’s 5th visual novel, released in 2005. It serves as a spin-off sequel to Key’s earlier title CLANNAD, chronologically taking place after Tomoyo’s route. Tomoya has graduated from high school and is currently living in an apartment, and is visited by Tomoyo every day. The story introduces Tomoya to a cast of characters from Tomoyo’s life, including her brother Takafumi, Takafumi’s ex-girlfriend Kanako, and Tomoyo’s step-sister Tomo. The game follows their everyday life and interactions with each other, and deals with the emotional baggage each of the characters bring with them. It expands further upon the theme of family from CLANNAD with it’s varied depictions of the many different forms family can take.

Instead of routes, Tomoyo After is relatively linear, featuring 4 chapters which appear in sequence. The chapters contain choices for the player to make, which either result in a bad end or the progression of the story into the next chapter. The first chapter focuses on Tomoya, the second on Kanako & Takafumi, the third on Tomo, and the fourth we’ll leave unspoiled.

Tomoyo After also includes the minigame Dungeons & Takafumis: a tactical dungeon crawler featuring the cast of Tomoyo After. The scenario was written by Leo Kashida and Jun Maeda. The length of the visual novel is between 10-30 hours.

If you find yourself getting stuck, we’ve prepared a walkthrough for you here.

The first version of the game released on the 25th of November was 18+, and contained pornographic content in the prologue of the story and in some areas later in the game. The second version to be released was in the Key10th Memorial Box in 2009, and later as a standalone release on the 30th of April 2010 titled Memorial Edition. This release of the game is the same as the original, but with the explicit pornographic content taken out. The third release on PC was Perfect Edition, which contains some minor additional content and brings back the pornographic scenes. It was released on the 26th of September, 2014. The game also received a manga adaptation, and a piano arrange album titled Piano no Mori.

The steam version of the game is based off Memorial Edition. As well as an all new English translation, it also includes the Tomopedia; a companion to the game which provides translation notes for difficult to translate concepts when they appear. The release also includes Steam achievements and voice acting for Tomoya from the PSP version.

You can purchase the game on Steam below!

You can also find physical copies of the Japanese version of the game below.
Original: Amazon.com.
Memorial Edition: J-List. 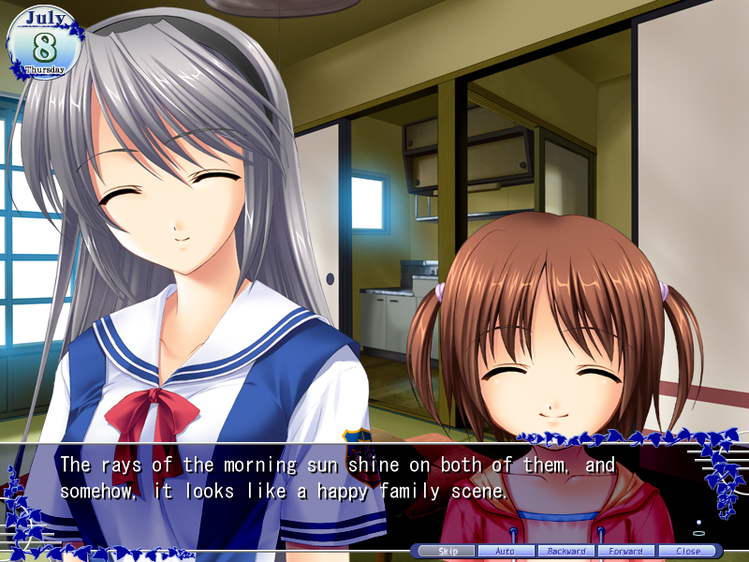 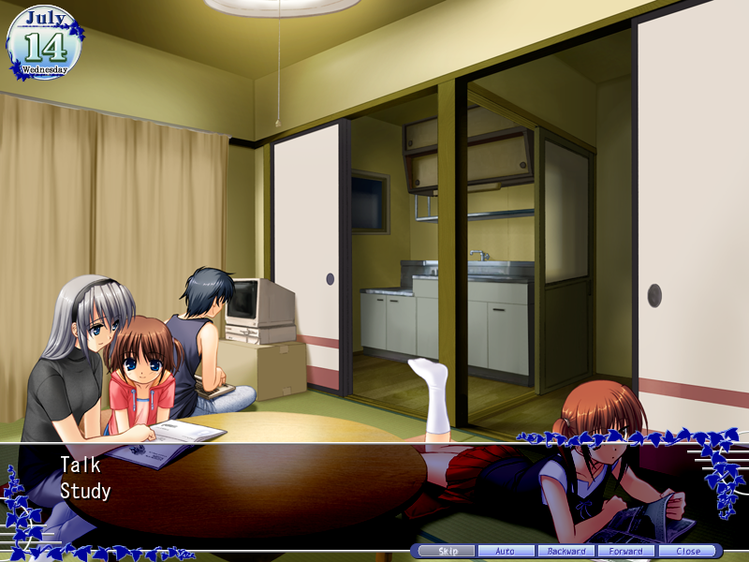 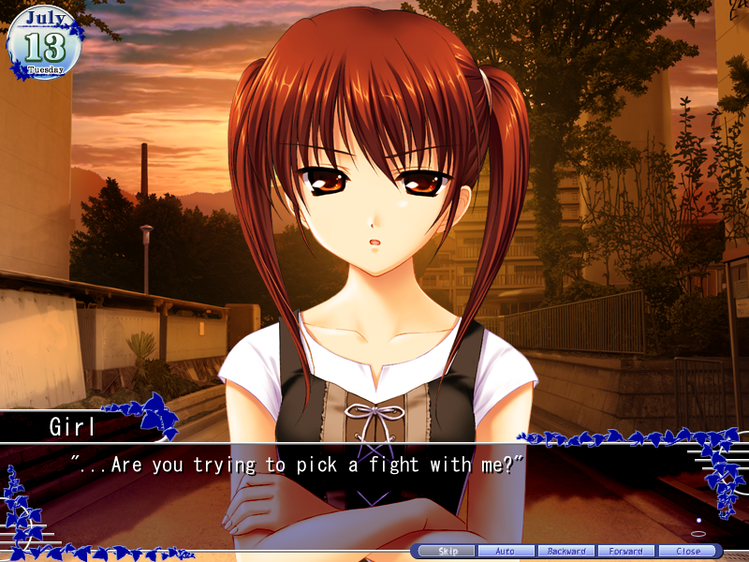 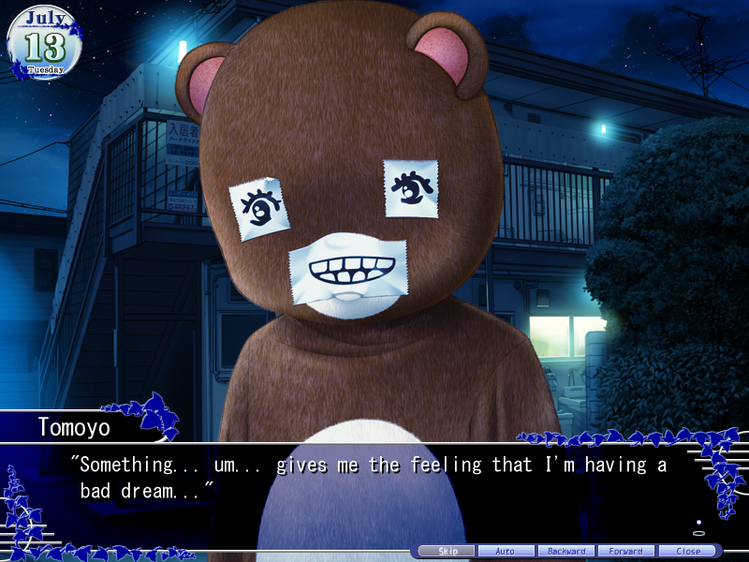 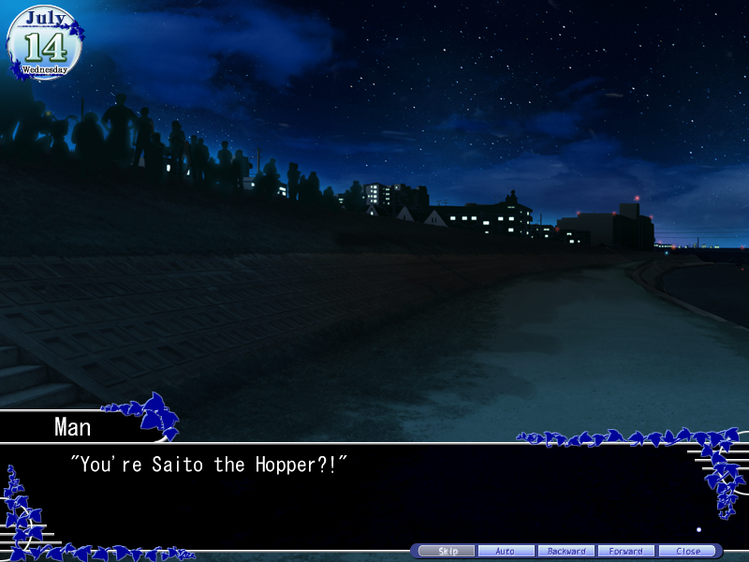 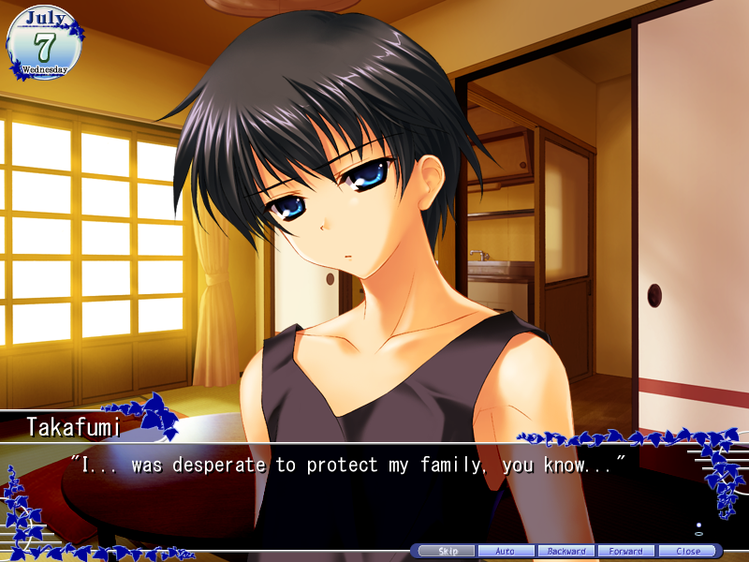 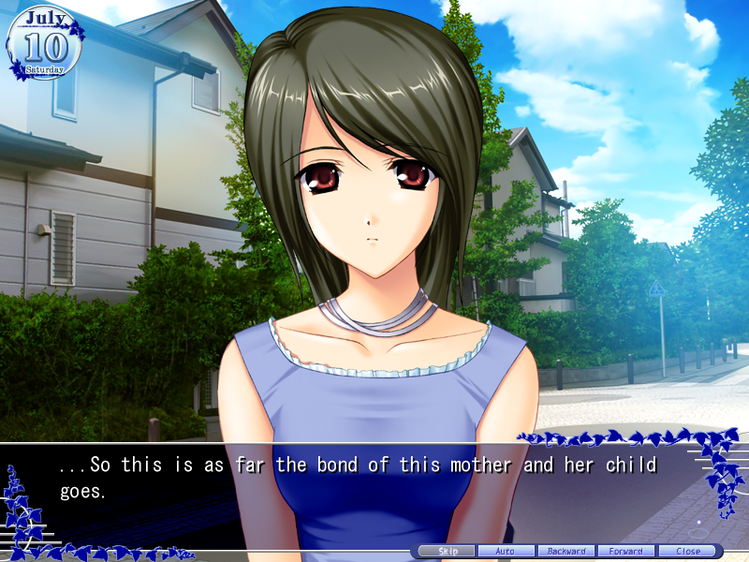 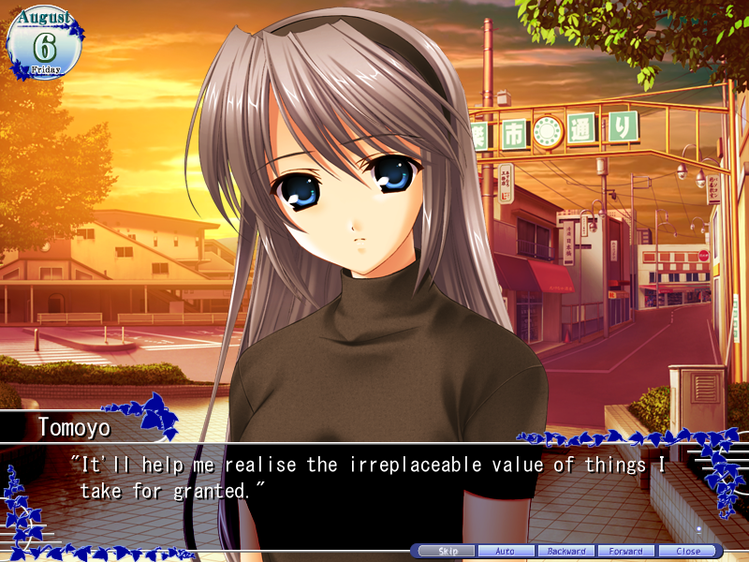 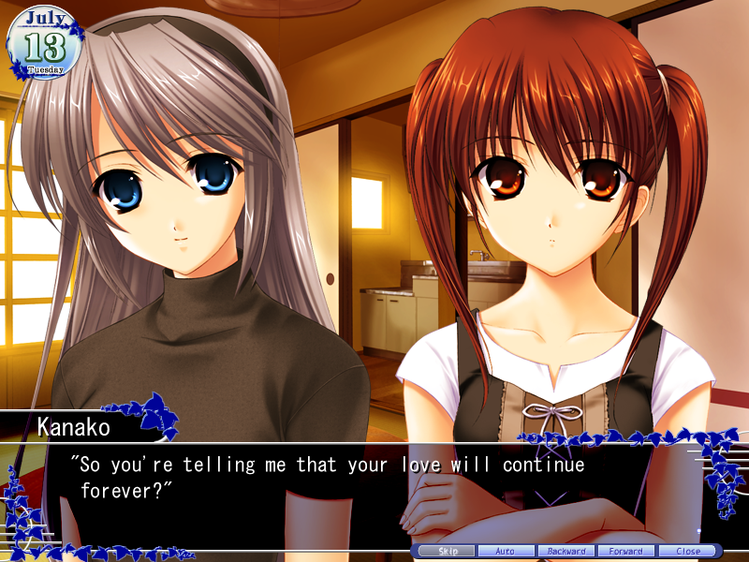 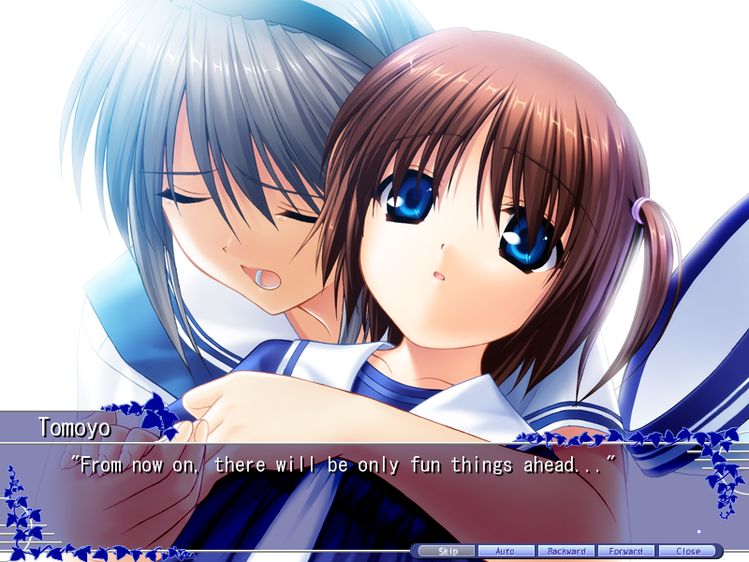 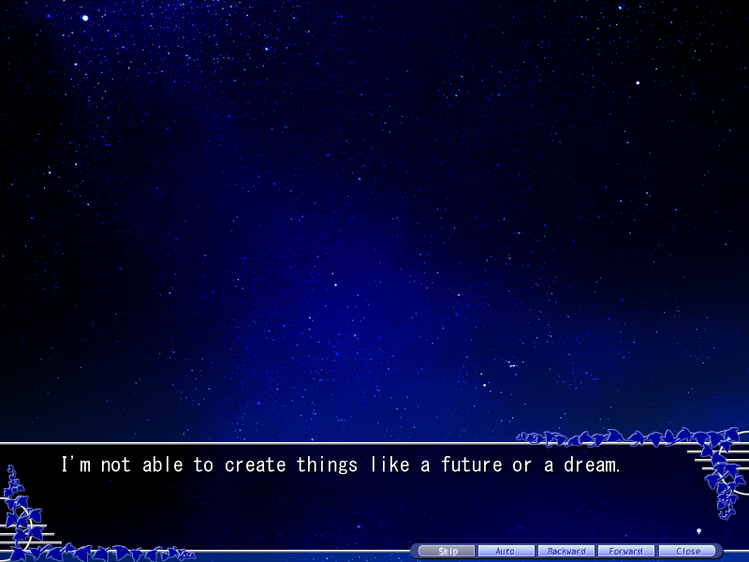 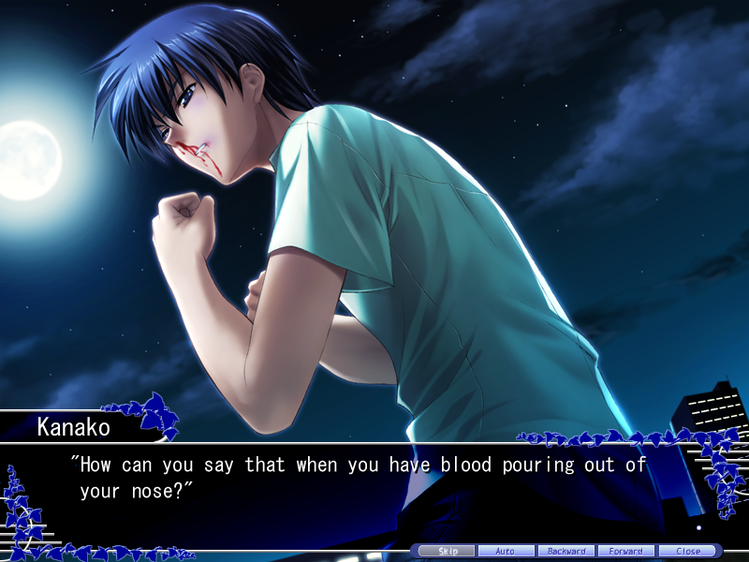 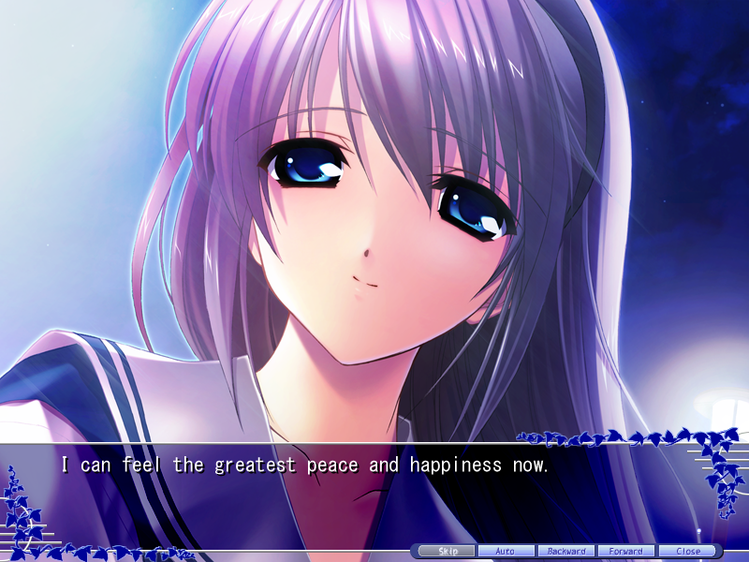 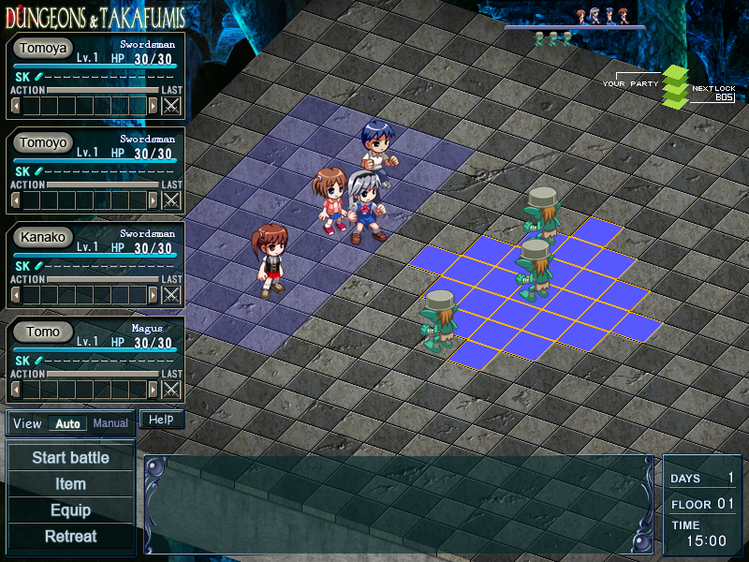 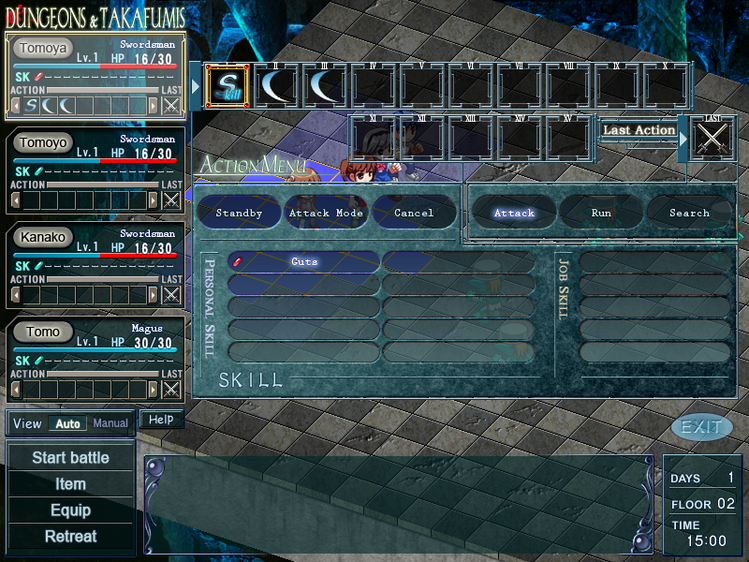