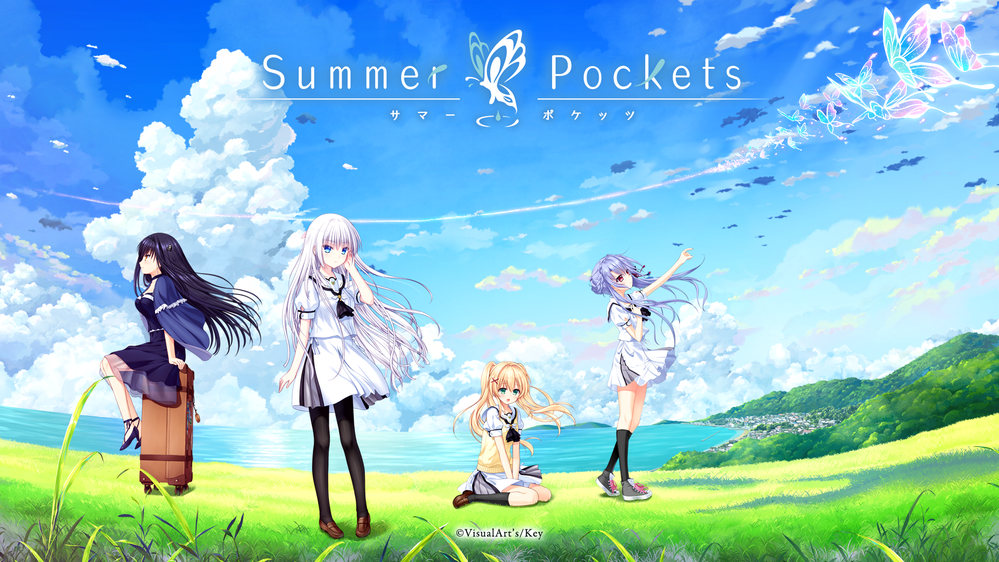 "Please let her have a fun summer. One that will let her look to a brilliant future rather than the light of the past."

Released in 2018, Summer Pockets is Key’s first full price, original game since Rewrite seven years prior. We follow protagonist Hairi Takahara as he spends summer vacation on a small, far-off island called Torishirojima. He’s invited there to sort out the large amount of exotic items left behind by his recently passed grandmother. Hairi is going through a difficult time after losing a big swimming tournament, and he somehow feels a strong urge to see this island landscape for himself. On Torishirojima, he quickly meets locals his own age that accept him into their group which marks the start of a rejuvenating vacation. The game focuses on recapturing the magic of a childhood summer break with a strong theme of nostalgia.

Summer Pockets plays similar to Angel Beats -1st beat- in that the player is given a map screen up to twice a day where they can choose places to visit. The places can be empty, but most of the time you’re choosing a character to meet with. The player also has to make choices throughout the story like normal, though it’s not too common. The game has heroine routes for Shiroha, Ao, Kamome, and Tsumugi. Following those is the true story which is divided into two parts called ALKA and Pocket. There is also a plethora of comedic content on the side, like ping pong and a pokemon-esque battle quest. Completing Pocket also unlocks a screenshot generator ingame where you can take almost any sprite and background in the game and mix them up however you want.

No complete translation for the game exists as of yet, but Alka Translations have a patch for the trial version and are working on the full game.

Physical copies of the first print edition are, currently, still available on Amazon
A digital version is also available on sites like DLSite and DMM.

(Some of the screenshots below were translated with the aforementioned screenshot generator. You can tell by the lack of UI) 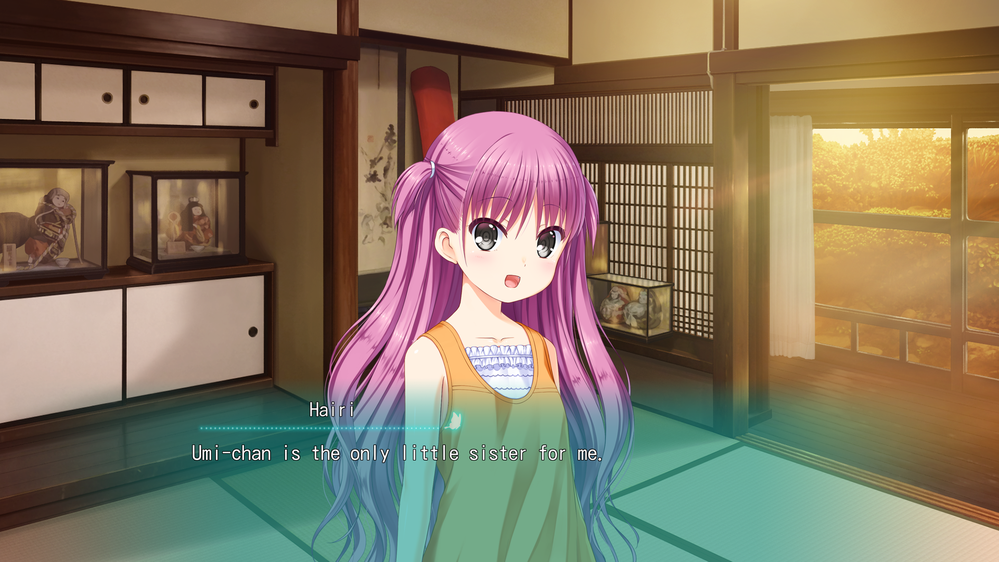 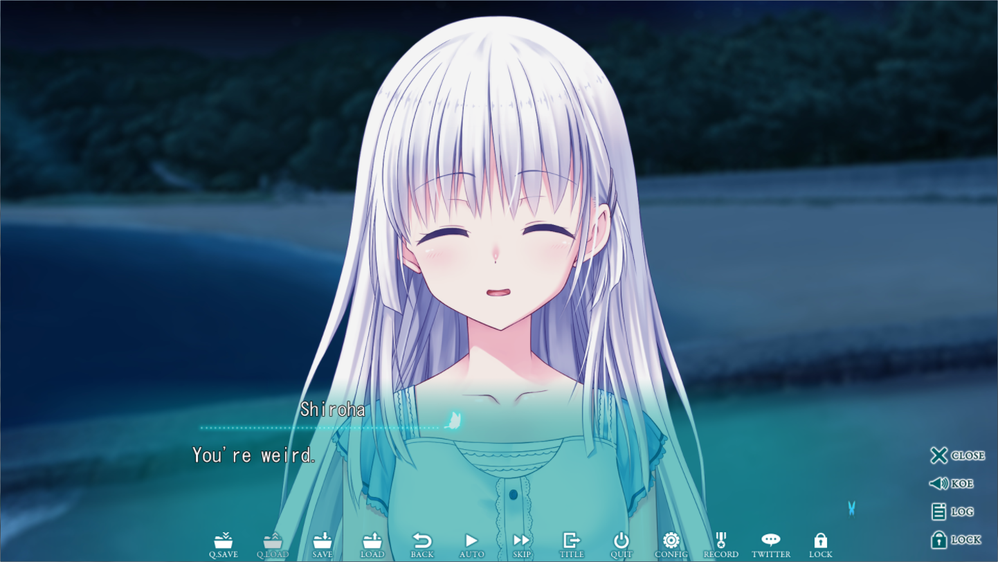 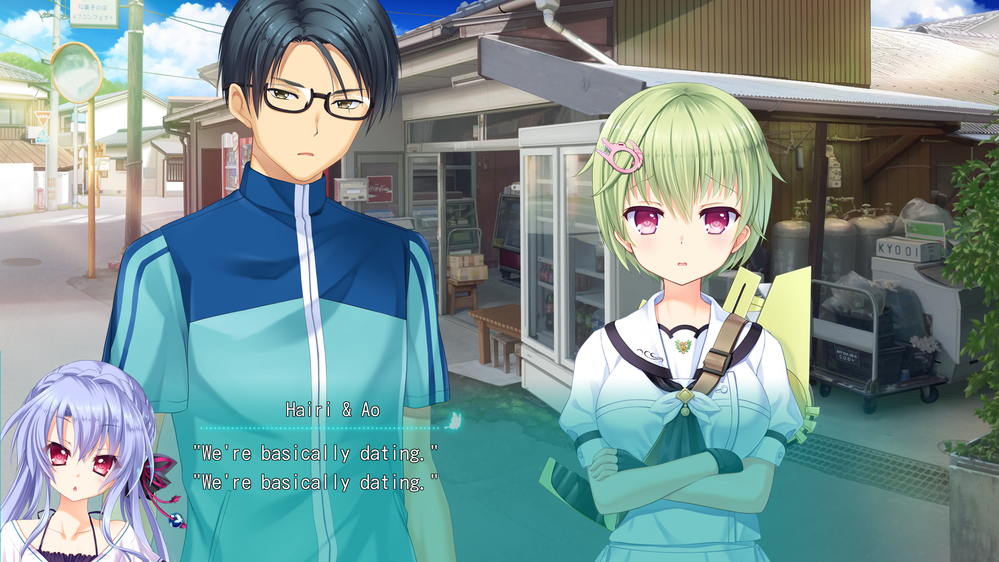 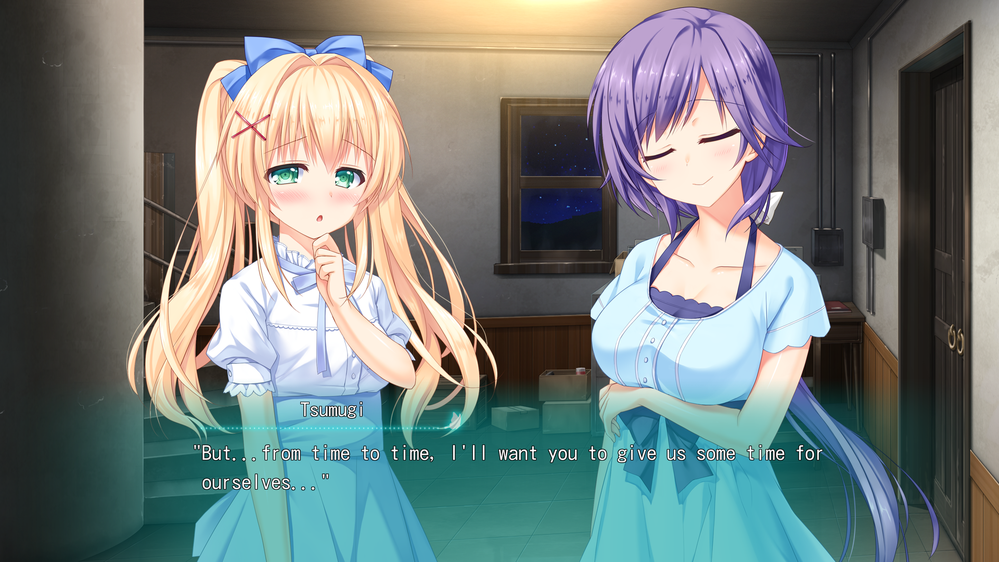 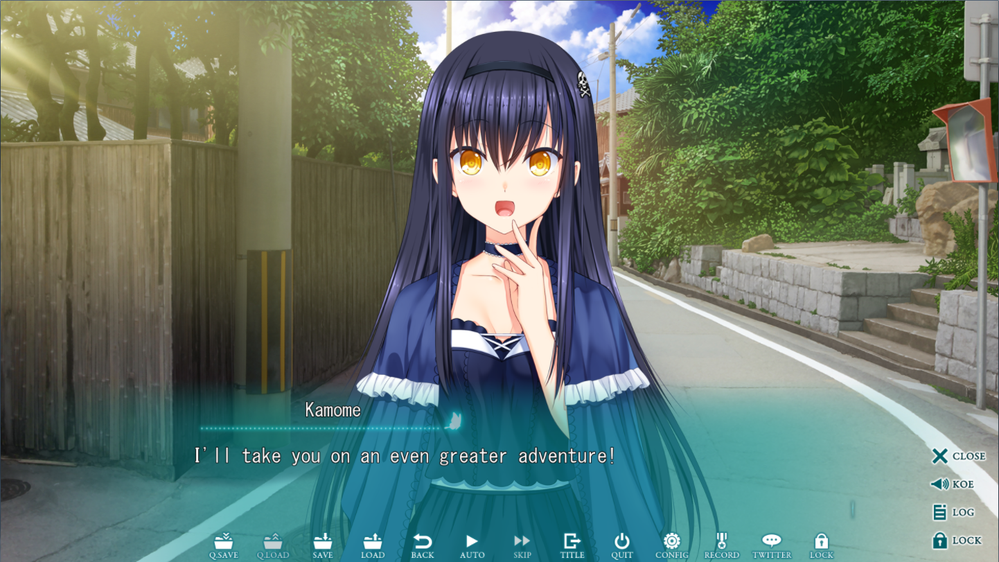 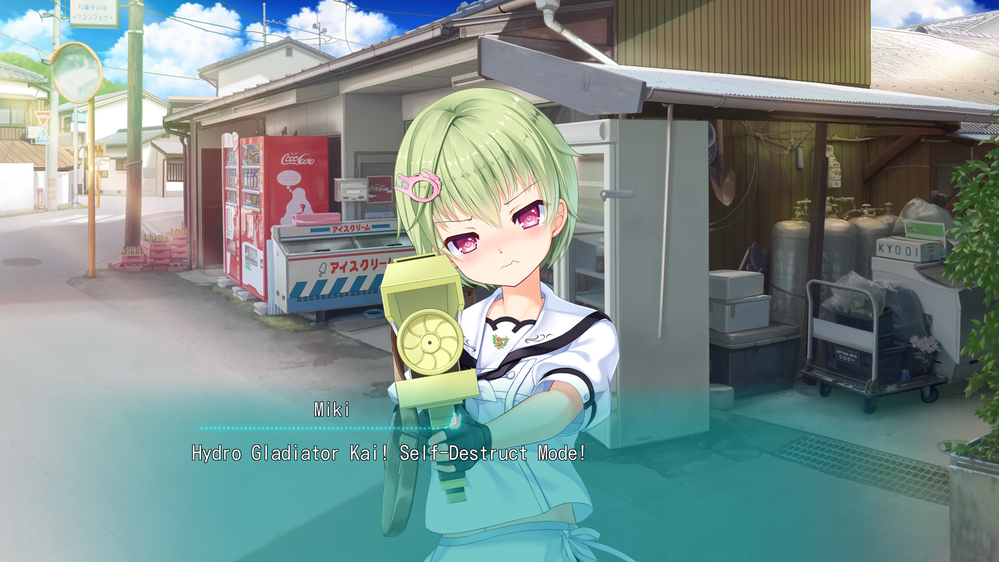 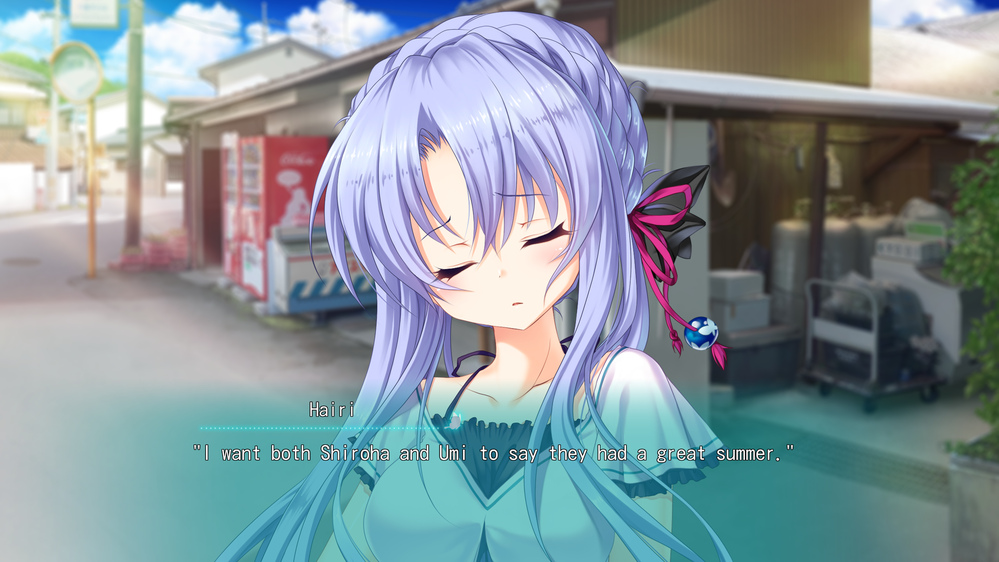 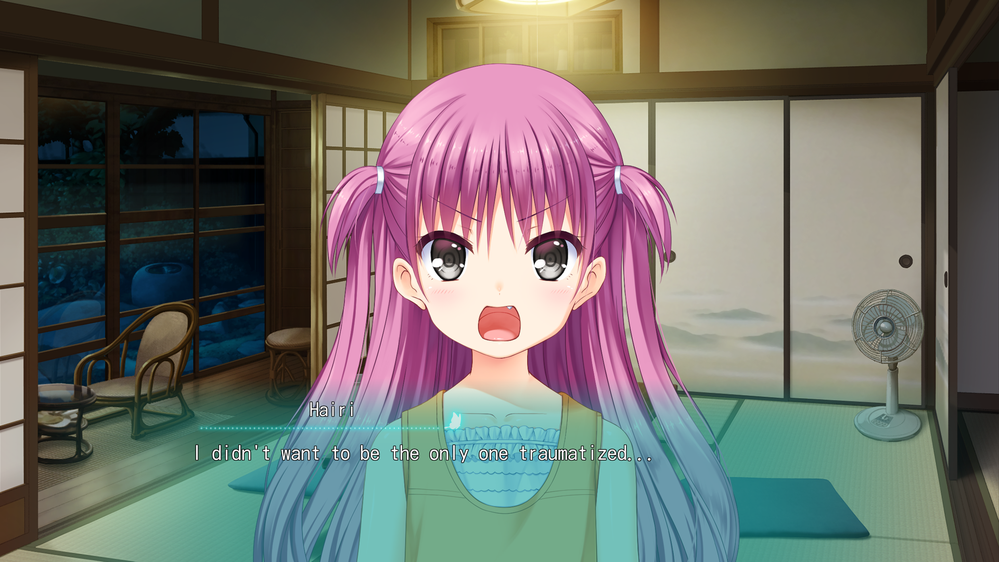 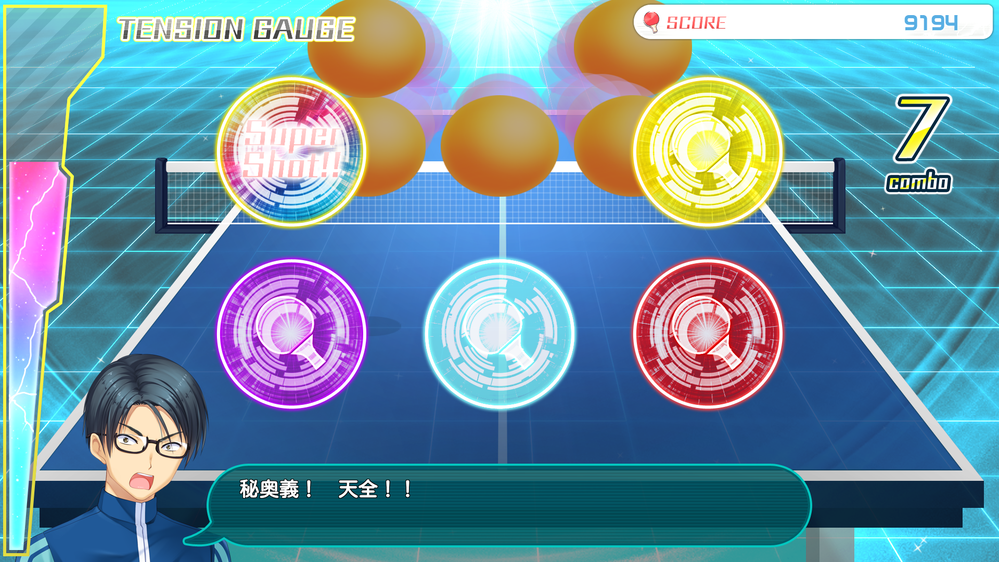