"After being rejected from everything, I can’t be satisfied with a normal life anymore. A normal, everyday happiness isn’t good enough for me. … At the same time, I want other people to accept me. I really, really want that. I’m greedy. Selfish. The more I can’t get, the more I want it. And to do that, I need to walk a different life from everyone else."

Rewrite is Key’s 9th Visual Novel, released in 2011. It follows protagonist Kotarou Tennouji’s daily high school life, trying to assemble a group of friends in the occult research club to have fun together while still young. What distinguishes Rewrite from Key’s other flagship visual novels is that the story veers away from the standard school life setting as the common route progresses, instead delving into a grand mystery which affects everyone Kotarou cares about. Rewrite has been praised for addressing some very dark and mature themes that few Key games have touched upon in such detail. It’s noteworthy for being the first of Key’s major visual novels of which Jun Maeda didn’t write for.

The game begins with a common route with lots of comedy and a bit of mystery, before branching off into five character routes where all the mysteries have been answered, each route a drastic contrast to the other in atmosphere. Only three of the routes are available from the beginning, with Shizuru and Akane unlocked after completing Kotori and Chihaya respectively. Once all five routes are completed, Moon is unlocked, followed by Terra, which together conclude the story. Lucia’s route was written by Ryukishi07, Chihaya and Shizuru’s routes were written by Yuto Tonokawa, and Kotori, Akane, Moon and Terra were written by Romeo Tanaka. The line counts of each route can be found here, with an estimated word count of 757k and an estimated length of 65 hours reading time.

A walkthrough for the game is included in the files of the Amaterasu Translations English patch.

The original PC release of Rewrite was released on the 24th of June, 2011. In 2014 it received consumer ports on Playstation Portable and Playstation Vita, which added sprites for the character Inoue. The game has also spawned a massive franchise of manga, comic anthologies, light novels, an art book, and several music albums. The game also received a fandisc in 2012 titled Rewrite Harvest festa!. In Summer 2016, a 13 Episode TV Anime series by Studio 8-Bit was broadcast, and a commemorative re-release of Rewrite including Rewrite Harvest festa! as a bonus titled Rewrite+ was released on PC on the 29th of July. An official English release of Rewrite+ is planned for release on Steam in the near future.

Rewrite Harvest festa! is Key’s 10th visual novel, released on the 27th of July 2012. It expands on the story of the original Rewrite with six additional scenarios for each heroine. The scenario is a blend of comedy, fan-service and a pinch of more serious storytelling. Initially, the player is able to choose between Kotori, Chihaya and Lucia. Upon completing the three, the player unlocks Shizuru and Akane’s routes. After those two are completed, Kagari’s route becomes available, and on completion of Kagari’s route, a lengthy dungeon crawler minigame titled ‘Rewrite Quest’ is unlocked. The game’s arcs were written by their respective authors for each route in the original game, with Romeo Tanaka handling Kagari’s arc. Line counts for the game can be found here, clocking at about a quarter of the total length of the original Rewrite. The game features sprites for Inoue and full-voice acting for Kotarou. A translation of the game is currently being produced by Amaterasu Translations.

Once you’ve purchased the game, you’ll need to apply the patch to translate the game. A complete English patch of Rewrite has been completed by Amaterasu Translations, which you can find here. It translates all of Rewrite’s text and graphics into English, and removes the region lock.
As of right now, Rewrite Harvest festa! has yet to be translated, but Amaterasu Translations plans to translate it in the near future. If you don’t want to wait, you can try reading the game with text hooking.
As with most Japanese games, the game isn’t designed to run on overseas computers, so you have two options. The most reliable method is to change your system locale to Japanese (Guides for Windows and Mac). While reliable, the downside is that it can cause some unwanted side-effects, such as changing the backslash symbol to the yen symbol, applications installing in Japanese, and some potential issues displaying other languages. Your other option is to use applocale, which you can find here. It tricks applications into thinking your system is Japanese without the side-effects, but it doesn’t work for everything. It’s up to you which method you decide on.

The Rewrite Anime can be streamed for free on the following services:
Crunchyroll in North America and Australia 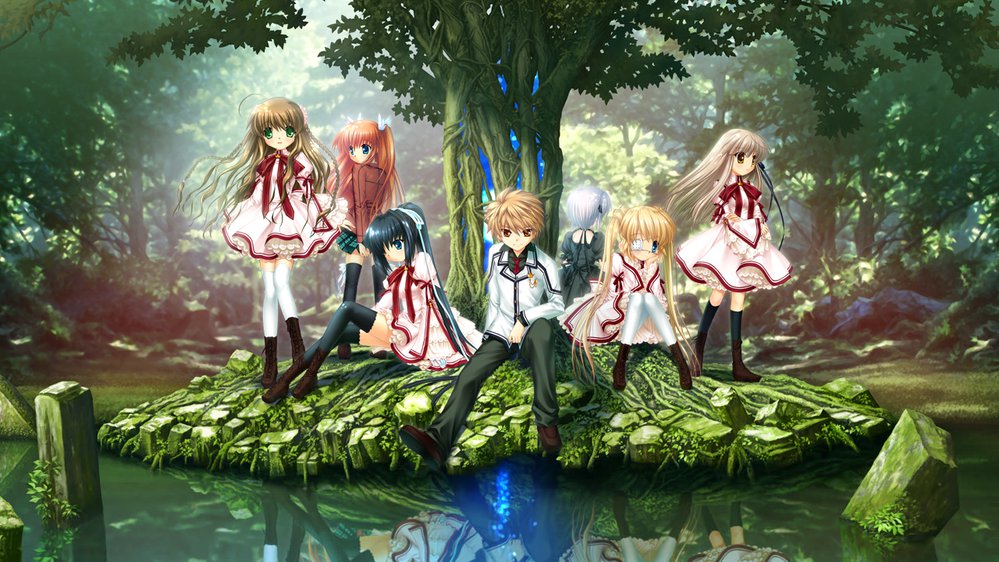 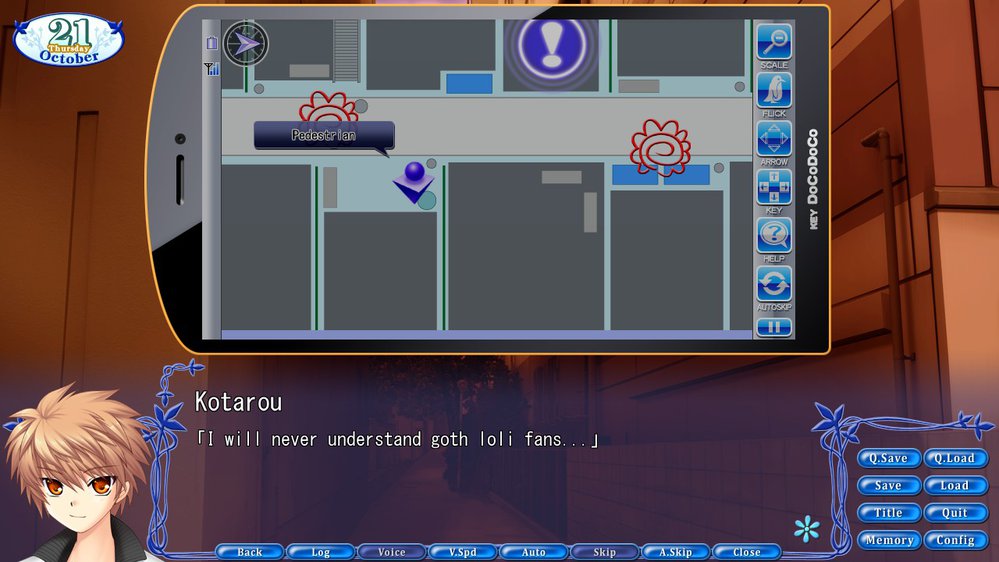 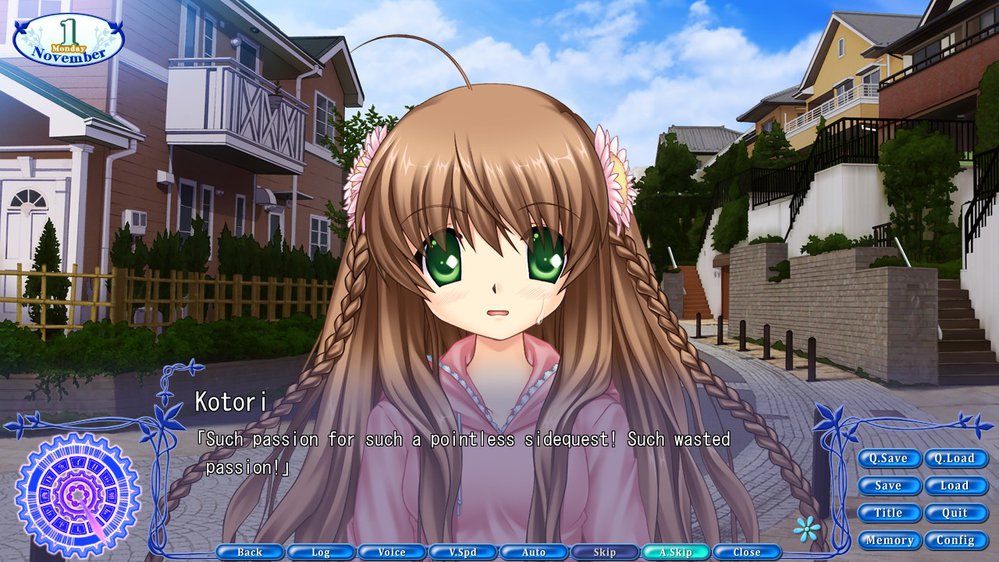 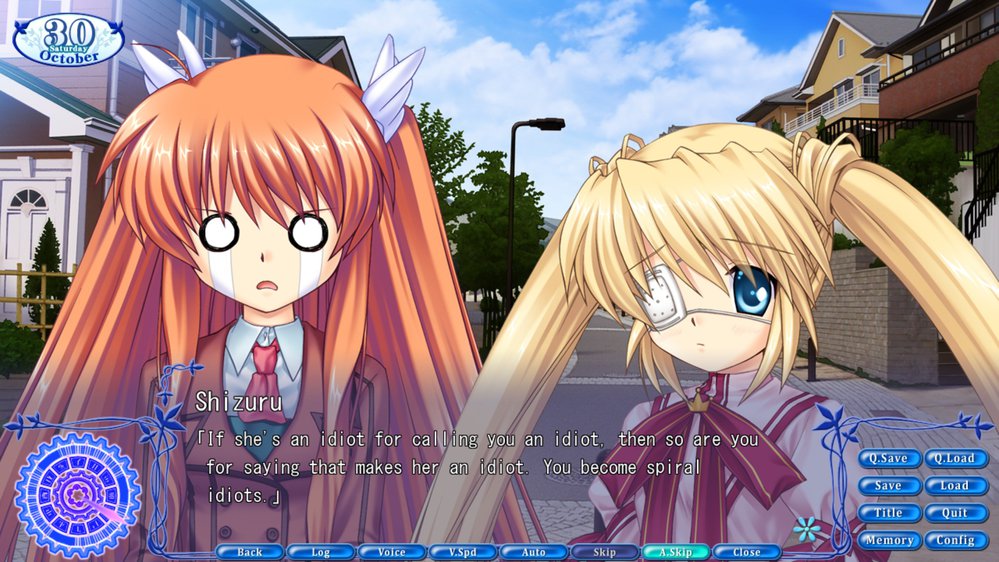 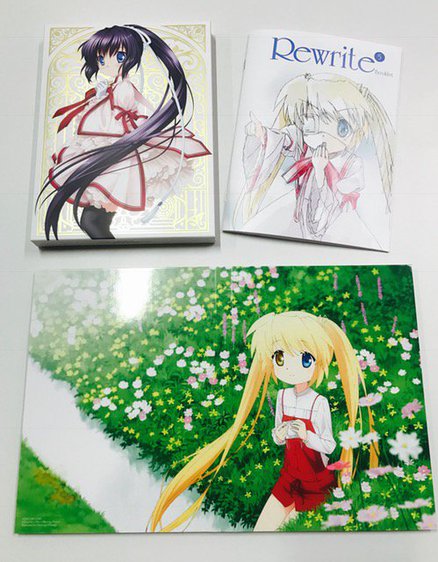 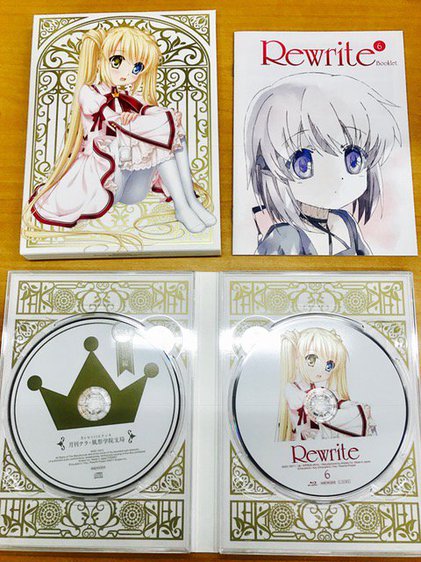 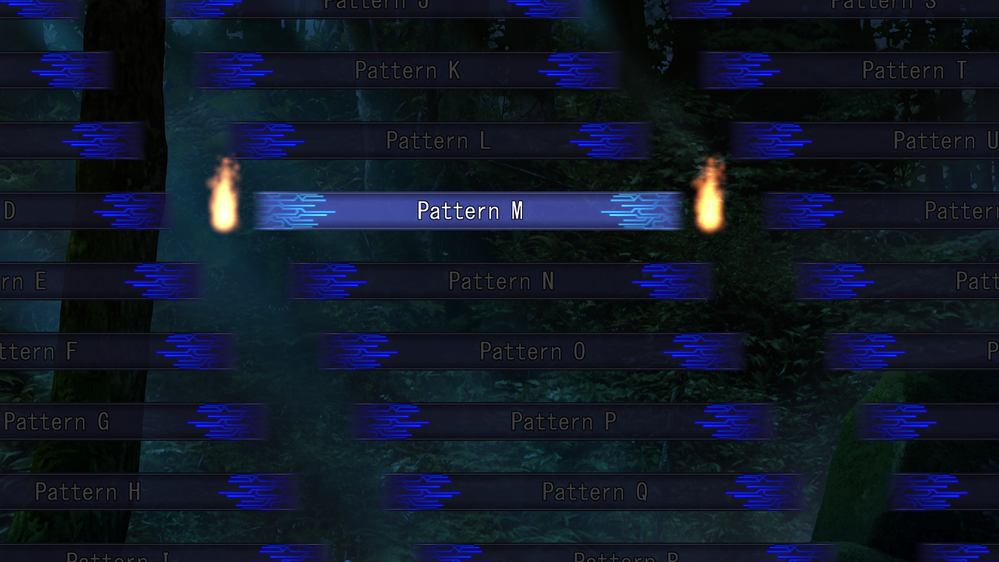 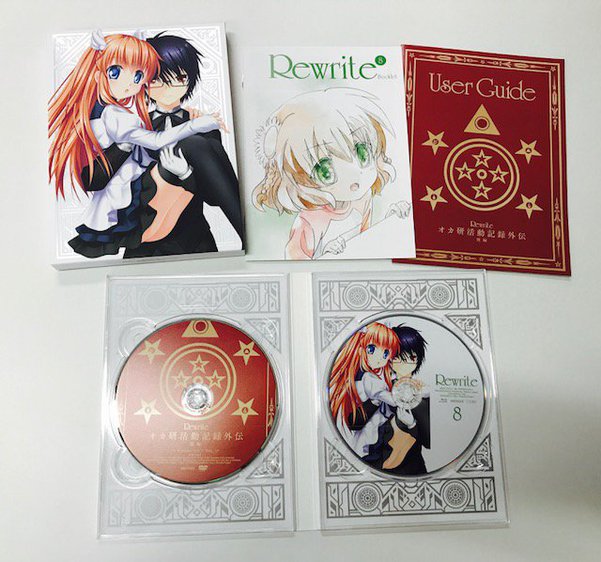 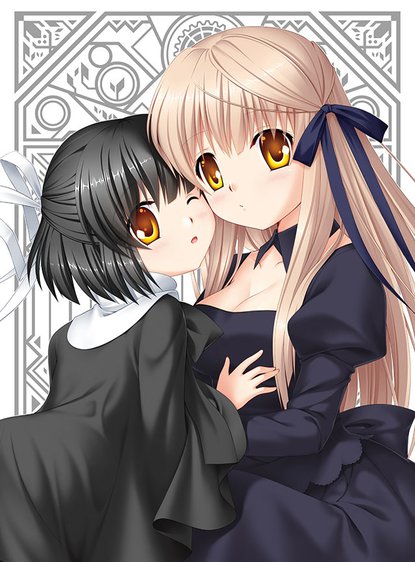 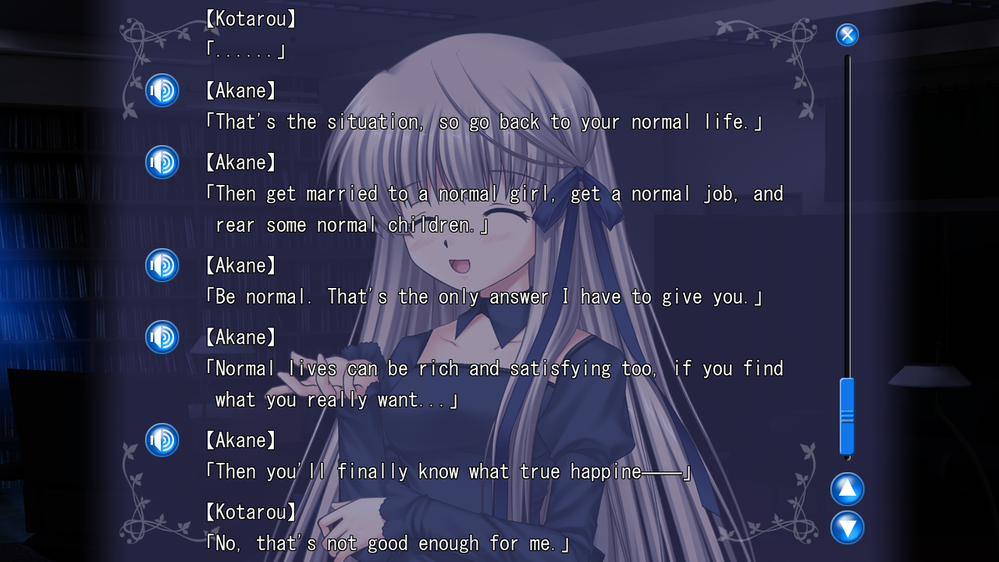 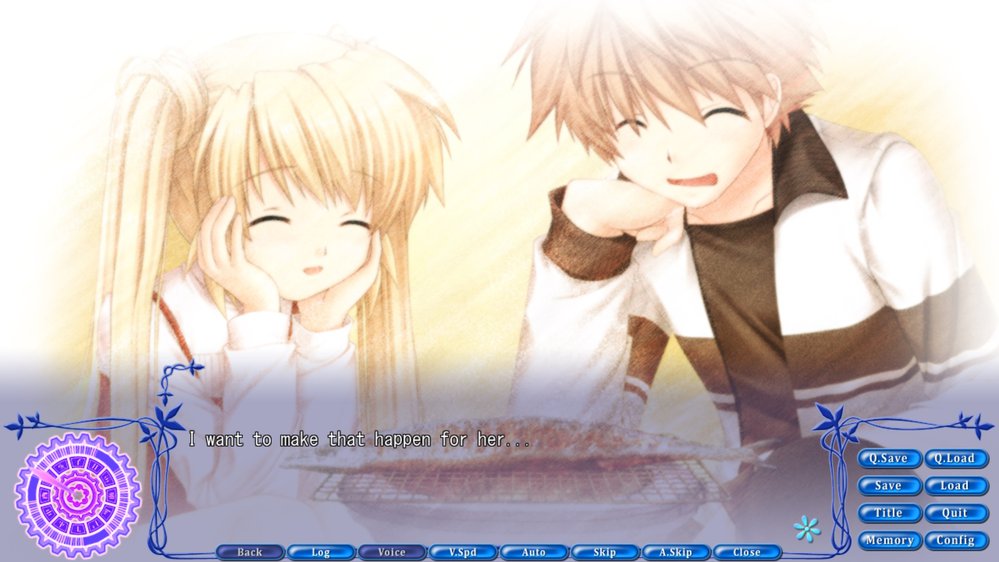 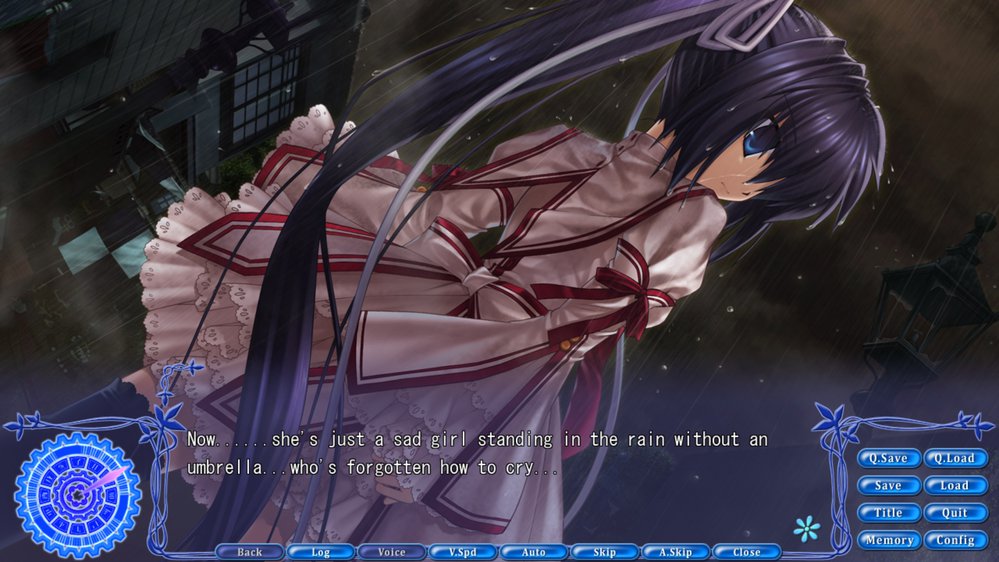 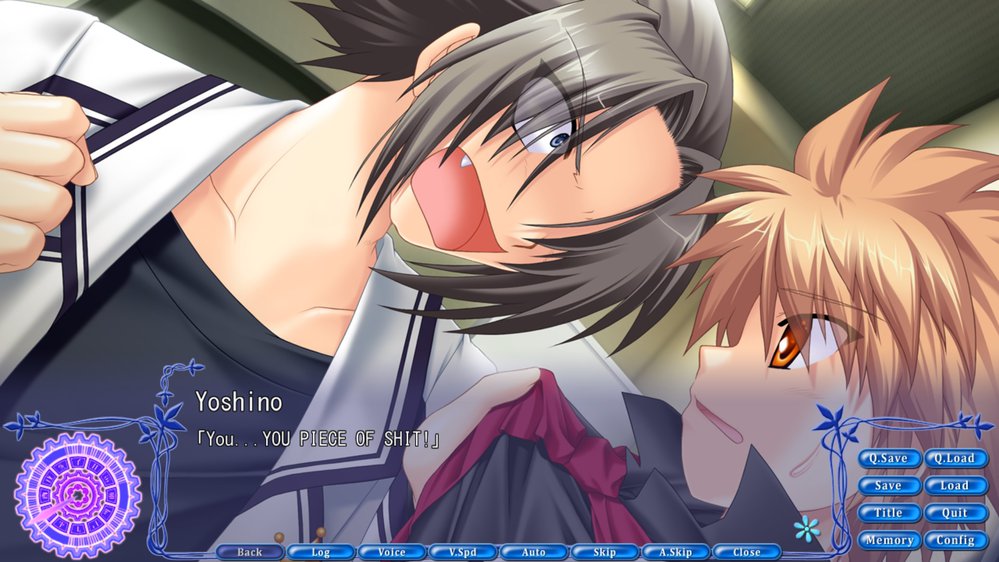 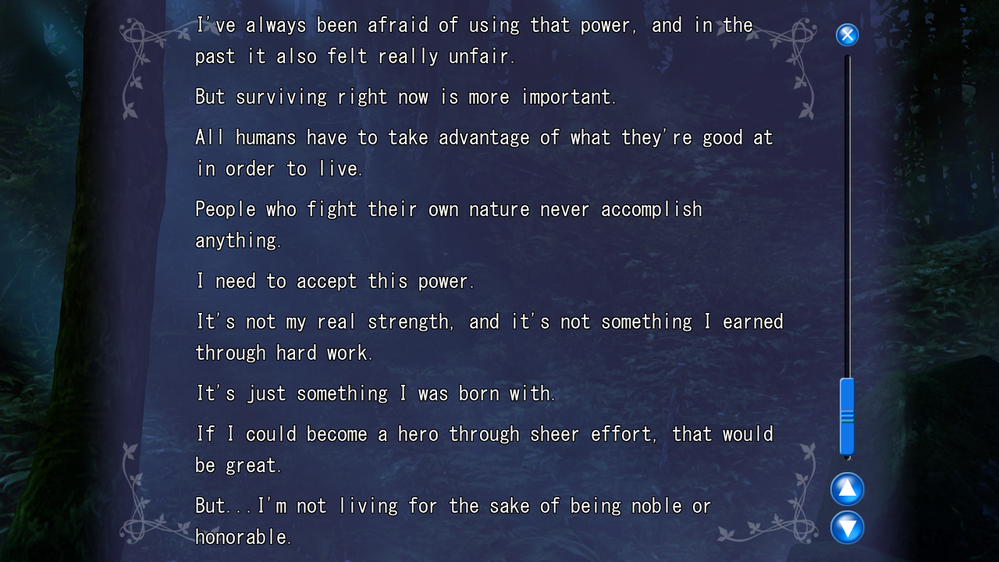 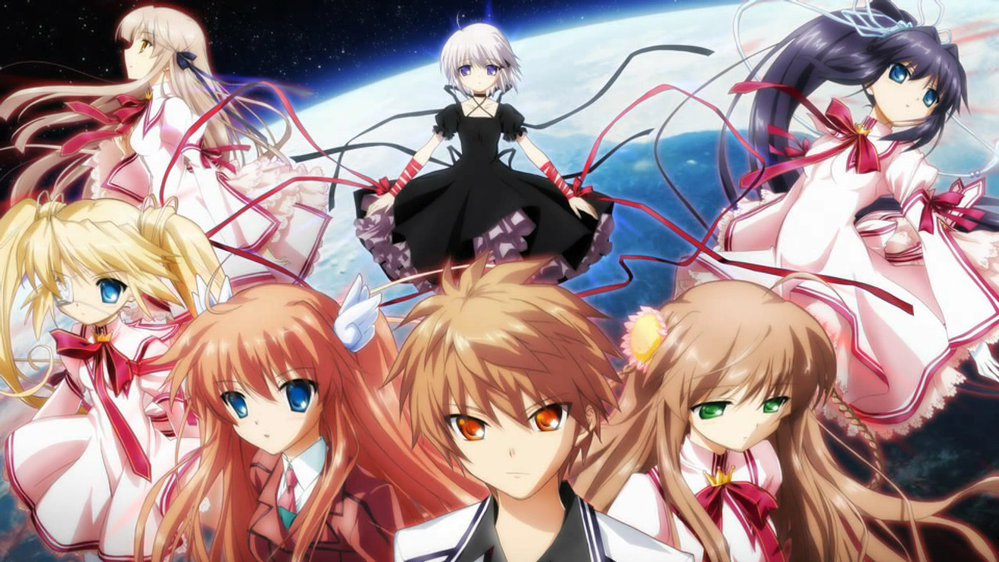