"Man must rise above the world to the top of the atmosphere. For only thus will she fully understand the world in which she lives."

Kud Wafter is Key’s 8th visual novel, released in 2010. It is a spin-off sequel to Key’s previous game Little Busters!, focusing on the character Kudryavka Noumi. It is set during summer vacation following the events of Little Busters!, when most of the original cast have left to visit their families, and Kud and Riki are left alone at school. After a plumbing accident in the boy’s dormitory forces Riki to abandon his room, Kud offers for Riki to become her roommate.

Important note: The original version of this game contains pornographic content. Do not play this game unless you’re of legal age, or play an all-ages version instead.

Kud Wafter features two routes which must be completed in order. The first, Wafter, is a cutesy love comedy in which Riki and Kud end up helping out a young girl named Shiina Arizuki - who dreams of becoming an astronaut - win a water rocket competition. The second route, After, retells the same series of events but differs slightly from Wafter. It depicts a more realistic side of the story, eventually diverging into a much more serious and emotionally intense plot which revolves around a crisis occuring to Kud’s mother, and Kud’s desperate struggle to save her. Chika Shirokiri wrote the scenario for the game. The game is between 10-30 hours long.

A Japanese walkthrough for the game can be found here.

Kud Wafter was initially released for PC on the 25th of June 2010 as an 18+ game. In 2013 it was later ported to Android and PSP, received a Blu Ray release on the 29th of March, and an all-ages PC release with some small additional content on the 28th of June, 2013. The game has also spawned a franchise of manga and music.

Currently, there is no English translation patch for Kud Wafter. However, a translation of the original 18+ PC version is in the works by Wafuu Project to be completed at an undetermined time, with plans to translate the all-ages version in the future as well. As of right now, if you want to read Kud Wafter in English, your best option is text hooking. Obviously this isn’t ideal, and won’t suit everyone, but it’s a very plausible alternative for people who really want to play the game without waiting for an English patch to be released.

As with most Japanese games, the game isn’t designed to run on overseas computers, so you have two options. The most reliable method is to change your system locale to Japanese (Guides for Windows and Mac). While reliable, the downside is that it can cause some unwanted side-effects, such as changing the backslash symbol to the yen symbol, applications installing in Japanese, and some potential issues displaying other languages. Your other option is to use applocale, which you can find here. It tricks applications into thinking your system is Japanese without the side-effects, but it doesn’t work for everything.

A quick search reveals that the original 18+ PC version of Kud Wafter is still available on Amazon.com.
If you’re more interested in the all-ages edition, it can be found on Amazon.co.jp. If you’re unsure how to purchase goods from amazon.co.jp, here is a helpful guide. 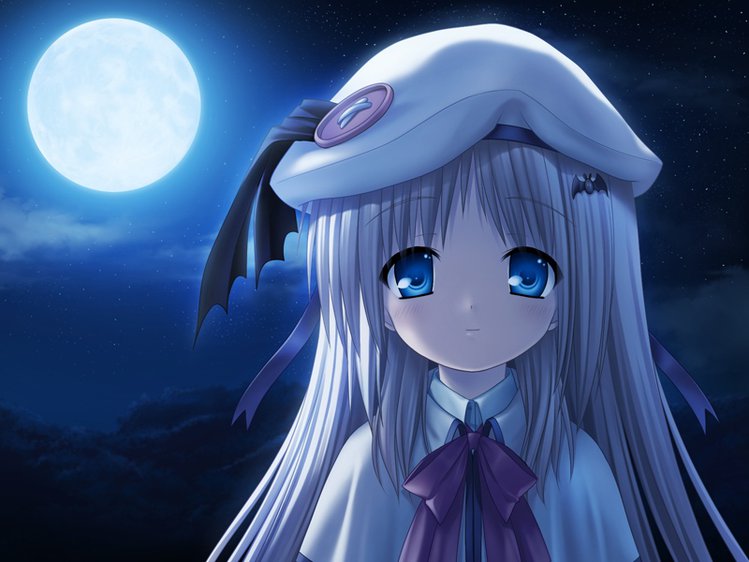 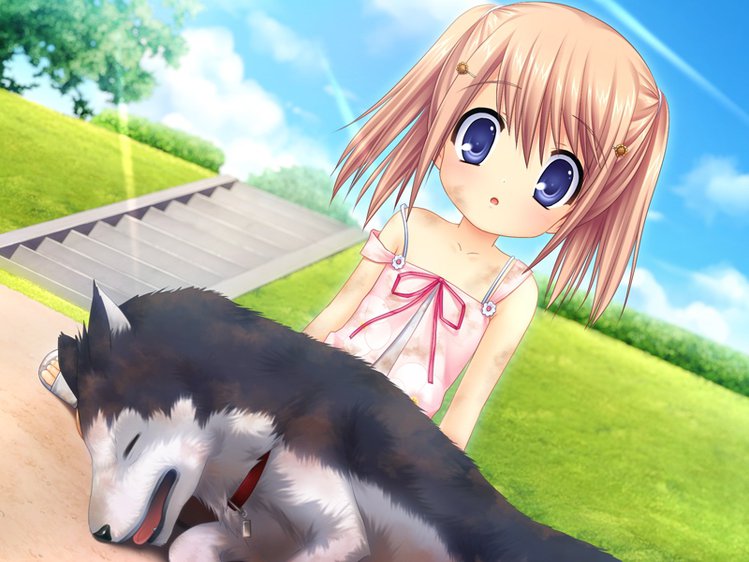 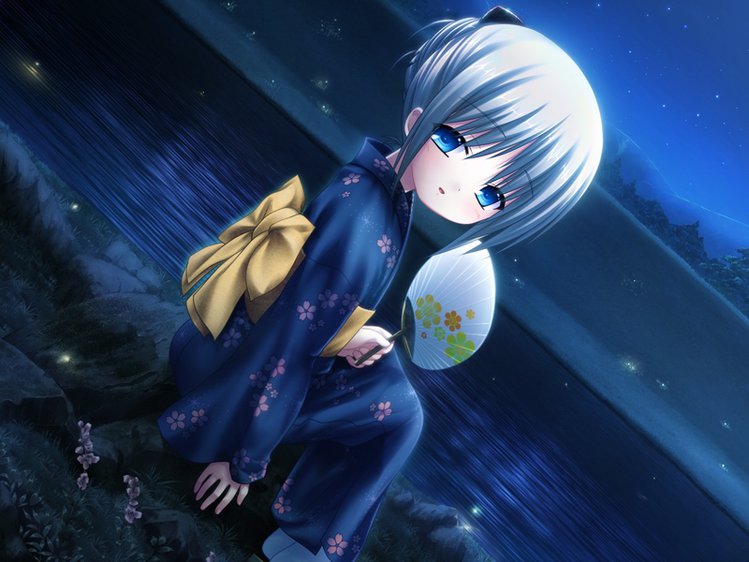 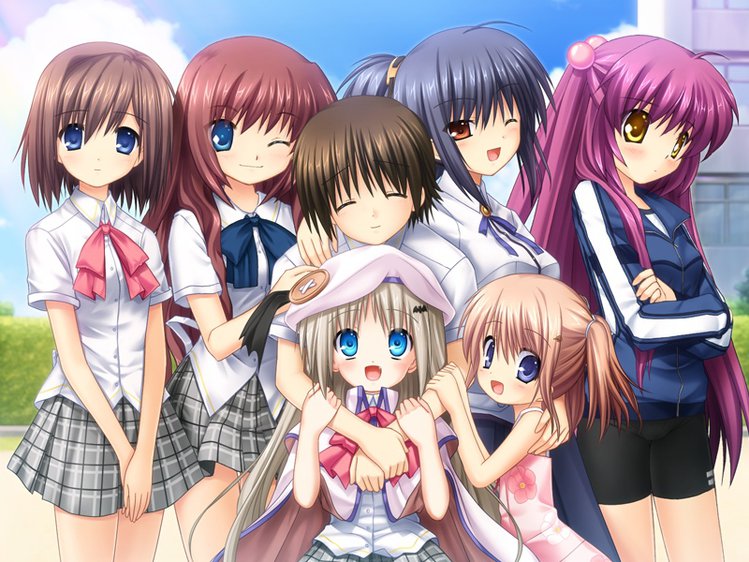 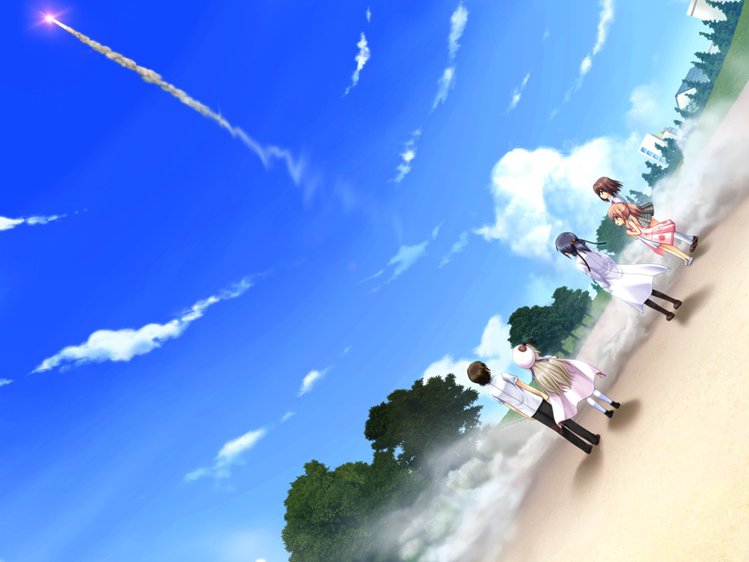 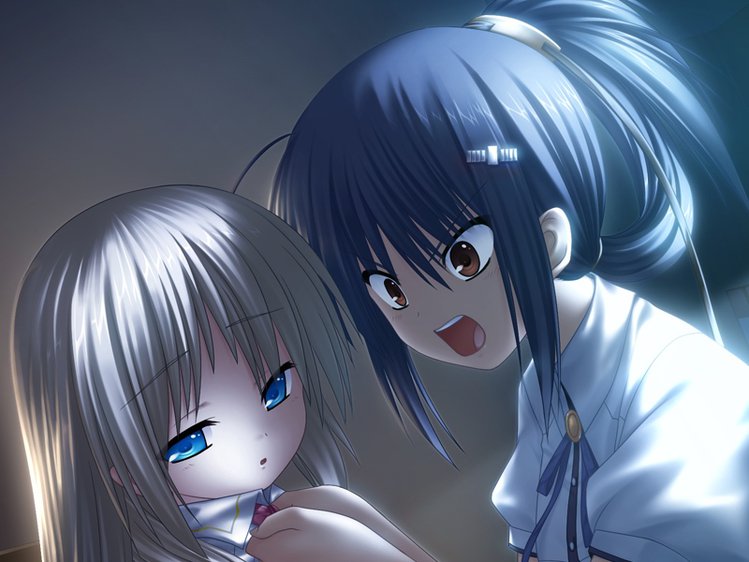 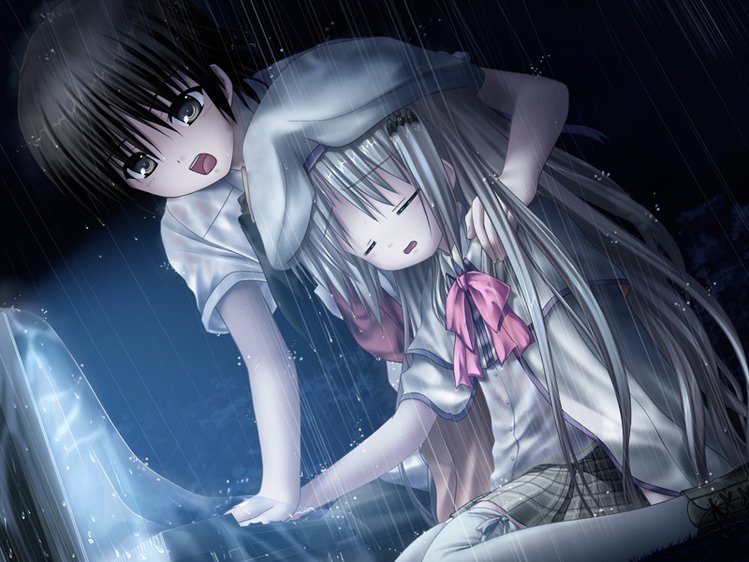 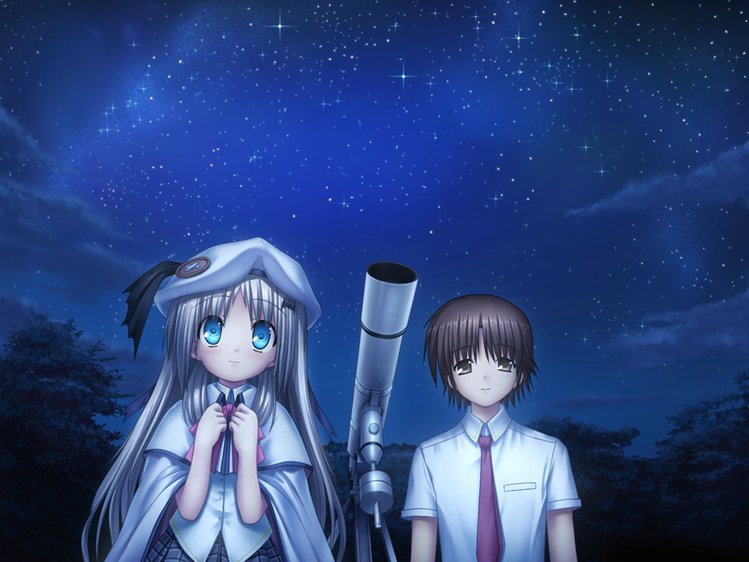