"Put everything you want to deliver into a song. To the future."

Harmonia is Key’s 12th visual novel, first unveiled in the January 2015 issue of Dengeki G’s magazine to commemorate Key’s 15th anniversary. Harmonia is set in the distant future, a ruined world. The protagonist is a Phiroid - a robot with the capacity to feel - named Rei, who awakens from his pod in an abandoned to find that he was not manufactured properly and lacks emotional functions. He embarks on a journey through the ruined world to find his missing emotions, and eventually comes two girls in a small town: Shiona, whom he begins to live with, and Tipi, whom he finds alone in the depths of a library. Together, he begins to learn true emotions from the two girls.

This is Key’s second KineticNovel, the first being planetarian. KineticNovels are distinguished from other visual novels by the fact that they have no choices for the player to make that will affect the story. Project planning and scenario is by Kai, who has written previously for Key in CLANNAD and Angel Beats!, together with co-writer Tsuzuru Nakamura. Character design and art are by Itaru Hinoue, and music is by Shinji Orito and Ryo Mizutsuki.

In a ground-breaking move by VisualArt’s, Harmonia will be released in English on Steam before the rest of the world at an as of yet unannounced date in 2015. The game is currently on Steam Greenlight, so if you’d like to see it released, please vote for it! 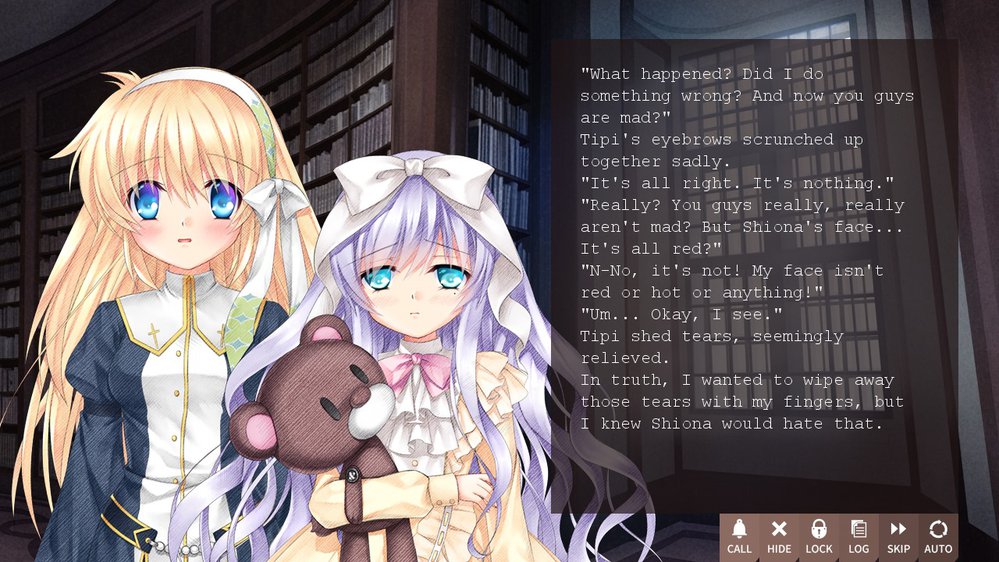 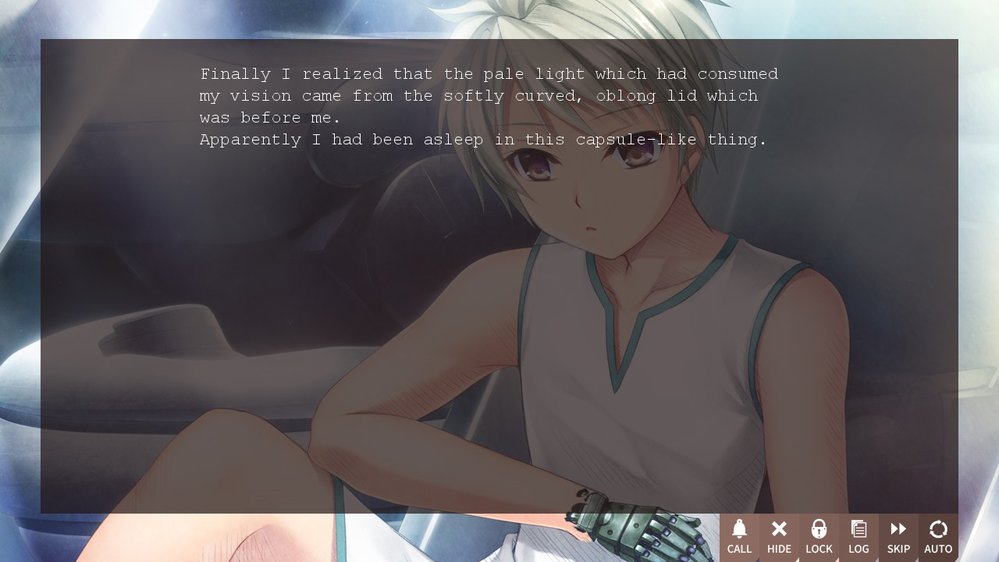 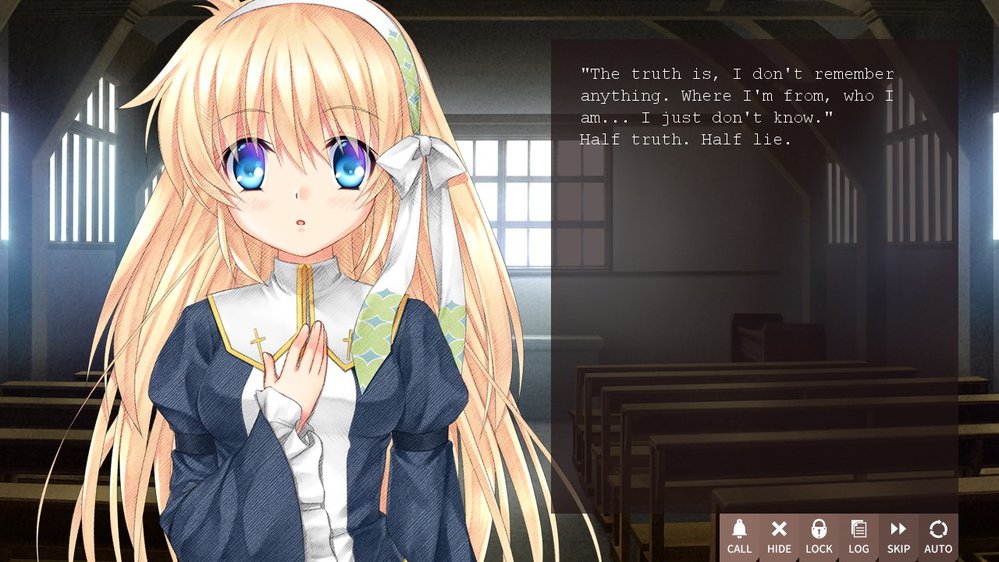 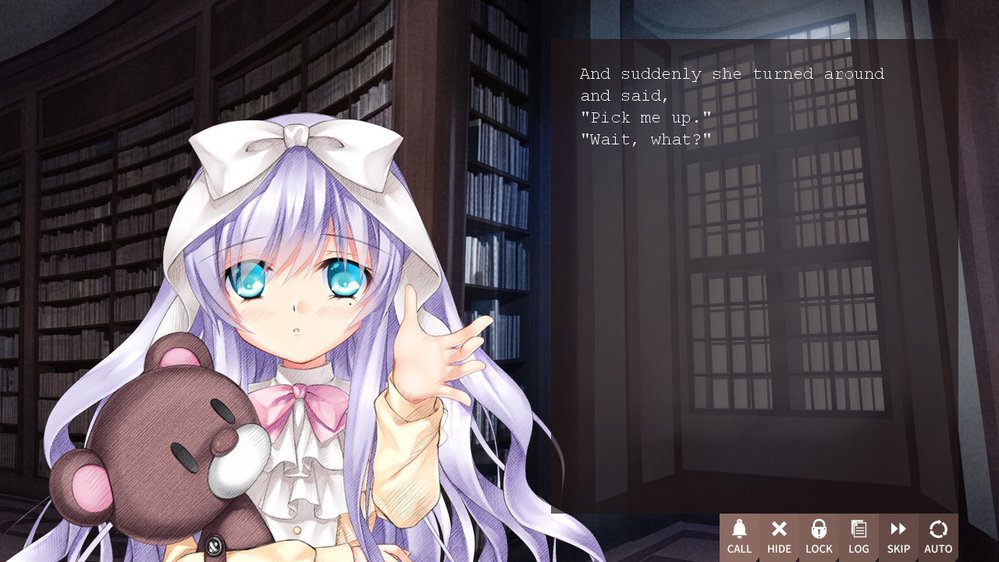