"This camera’s only ever seen scenes that I would’ve rather not recorded."

Charlotte is an anime series originally broadcast on the 5th of July 2015. It is a collaboration between Key, Aniplex, Dengeki G’s Magazine, and P.A. Works. Much like Angel Beats!, Charlotte is a direct-to-anime Key work, and is also written by Jun Maeda, with character designs by Na-Ga. Charlotte is set in a world where certain teenagers acquire special abilities during their adolescence, only to lose them when they grow up. The events of Charlotte revolve around the student council of Hoshi no Umi academy, a school designed to provide refuge to students possessing, or at risk of developing these supernatural powers, safe from the reach of malicious scientists. The student council exists to find rogue ability users and protect them from further risk by having them transfer to their school, or silencing them to keep their abilities from going public. The protagonist, Yuu Otosaka, is introduced as a narcissistic adolescent who uses his ability of hijacking people’s bodies to cheat his way through life, until he is discovered by Hoshi no Umi student council president Nao Tomori, who (after a mental and physical beatdown) forces him to transfer to Hoshi no Umi academy and join the student council, where his powers may be put to good use.

Charlotte is an anime series spanning 13 episodes. It has received two Manga adaptations: Charlotte the 4-koma: Seishun wo Kakenukero, and a second manga series, simply entitled Charlotte. Charlotte the 4-koma was serialised in the monthly Dengeki G’s Comic magazine, with a story following the daily lives of the student council in a light-hearted, comedic framing, whereas the Charlotte manga started serialization as a full book and follows the events of the anime, told in a manga format. The series has also spawned numerous music CDs from its two in-story bands, How-Low-Hello and ZHIEND. You can find more info on the music here.

Outside of its original broadcast in Japan, several online streaming services around the world are simulcasting Charlotte, with new episodes available to watch with English subtitles within hours of the original broadcast for some services. These services include:
Crunchyroll - North America, South America and UK. Blocked in Australia and most of Europe. 2 hours after original broadcast.

Viewster - US and some of Europe.

The series will also be broadcast with English subtitles on TV network Animax Asia in Southeast Asia and other regions of mainland Asia.
If you’d like to own the original Japanese release of the series, you can purchase the Blu-Rays from amazon.co.jp. 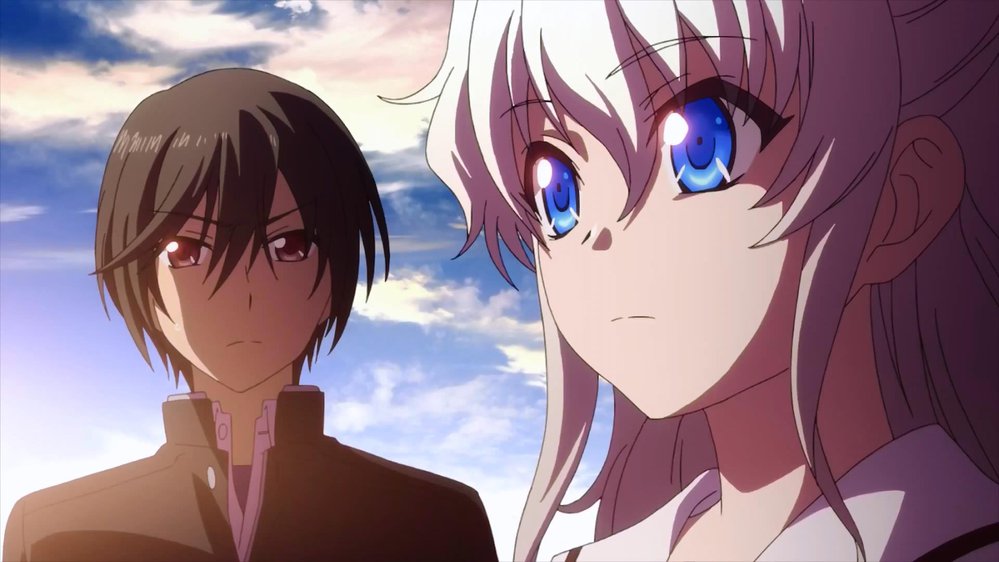 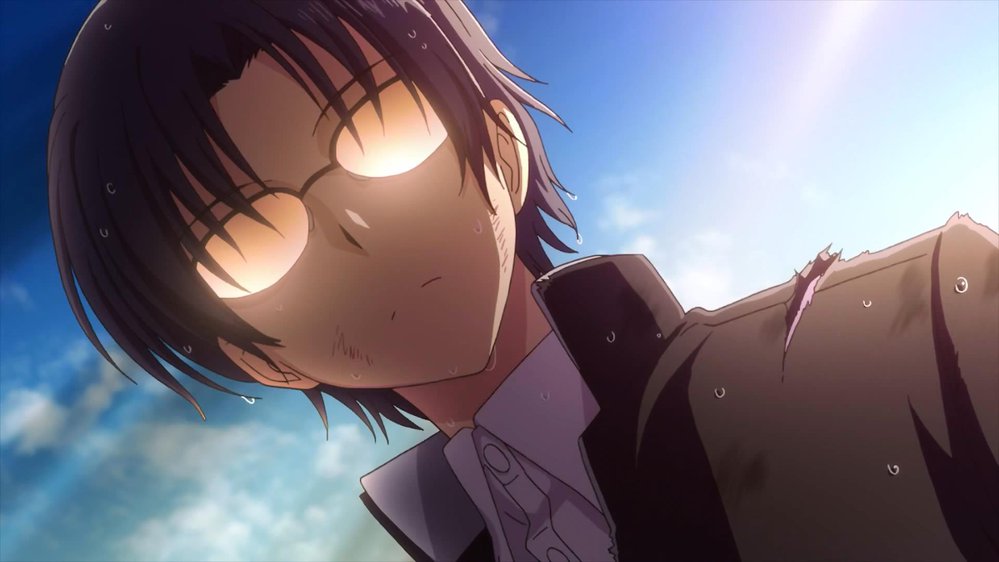 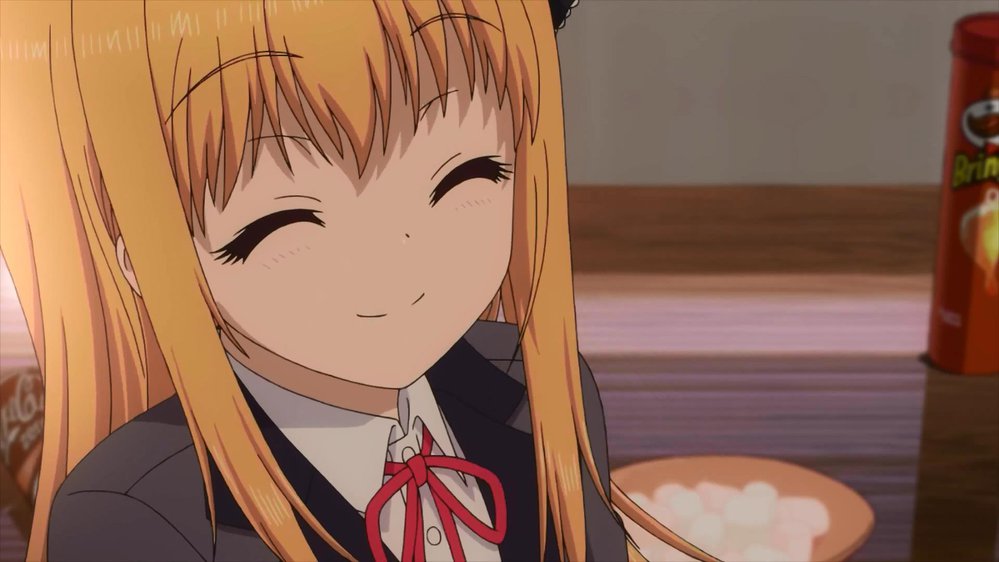 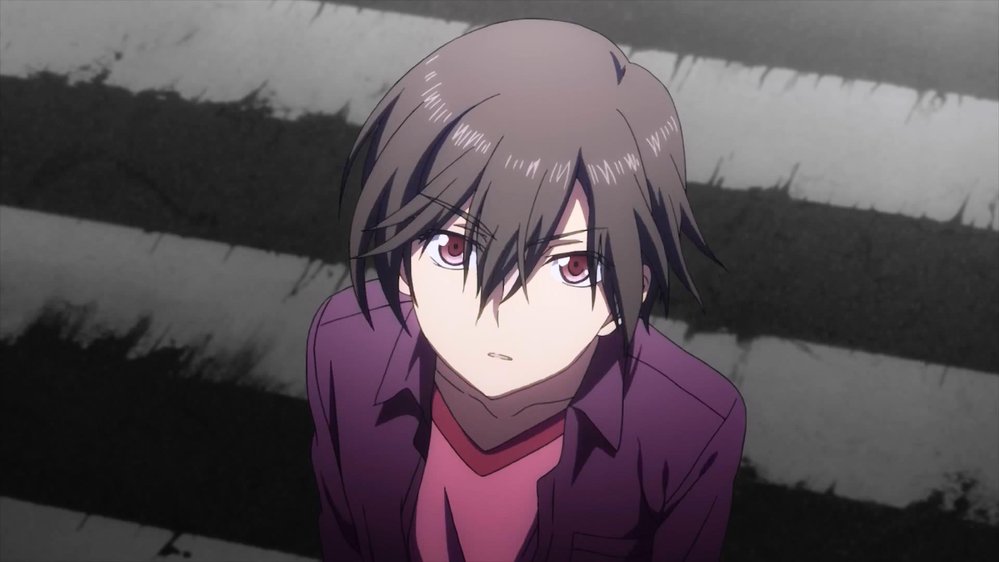 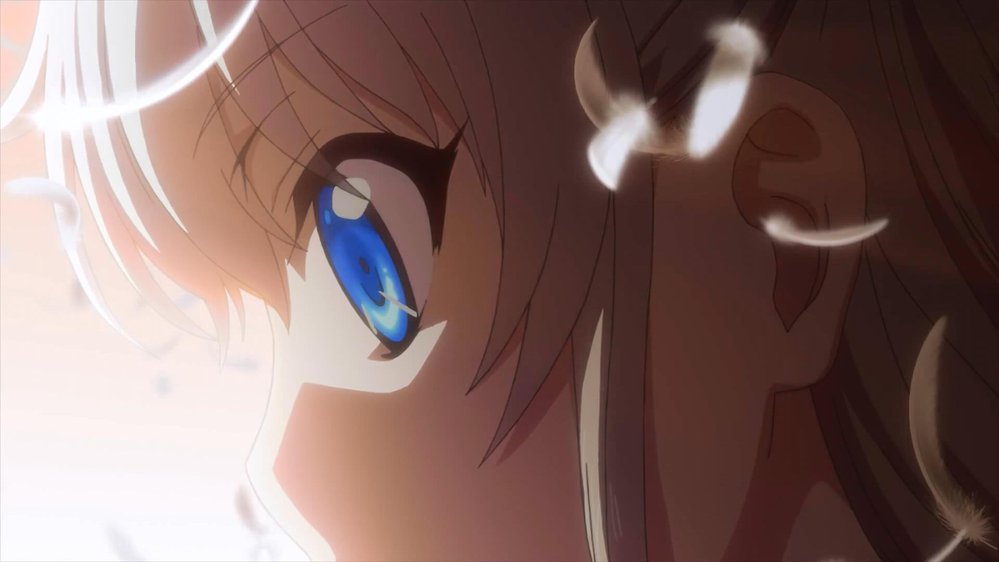 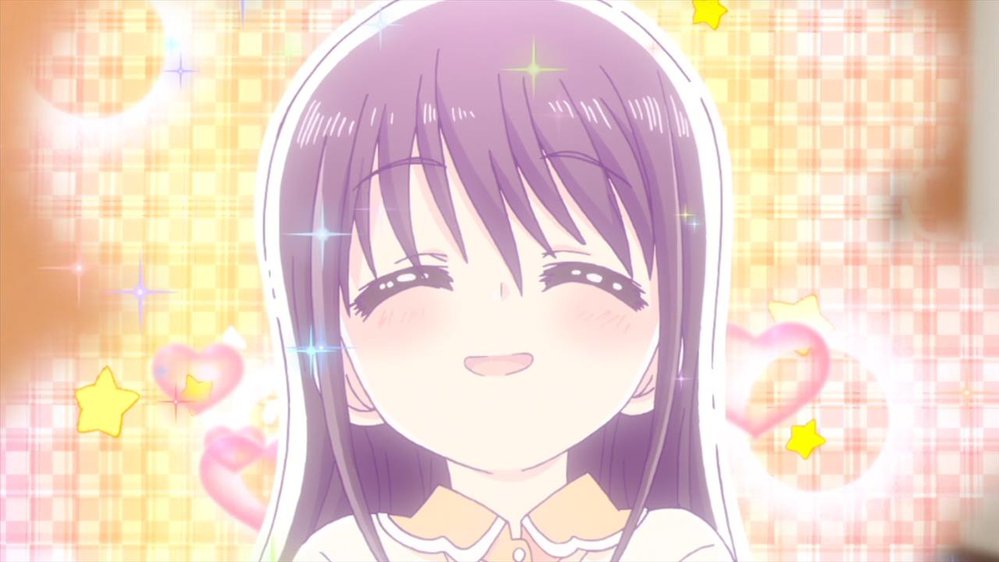 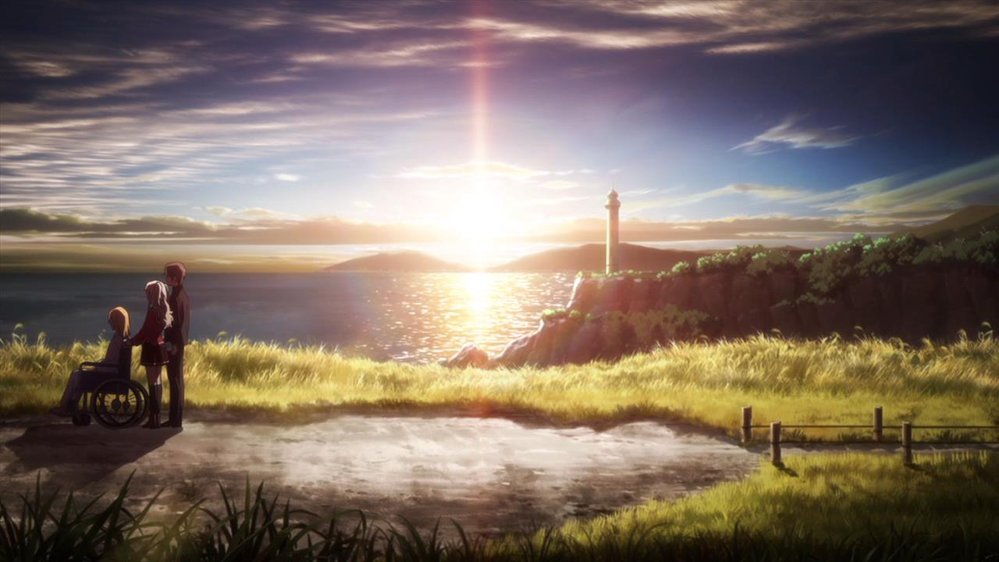 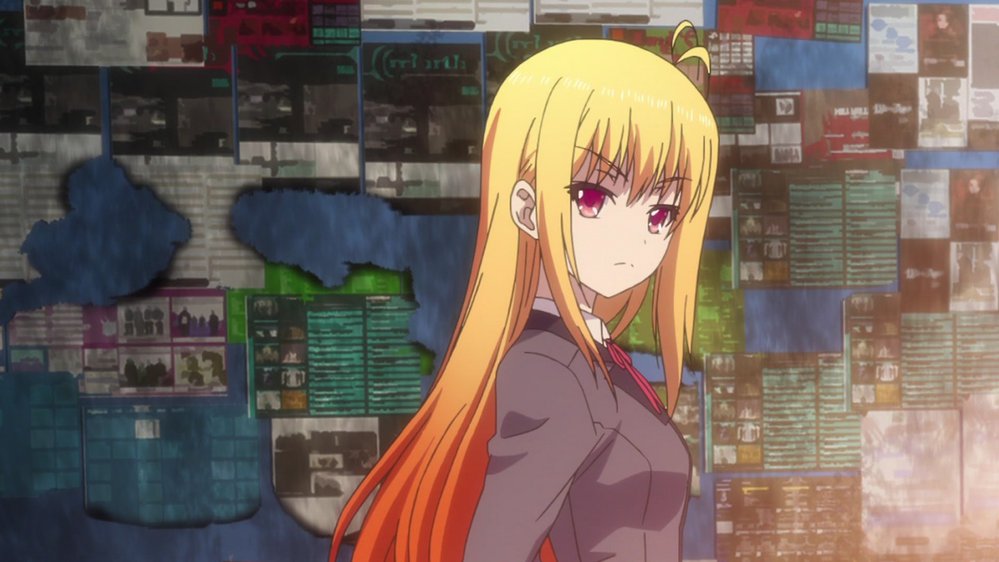 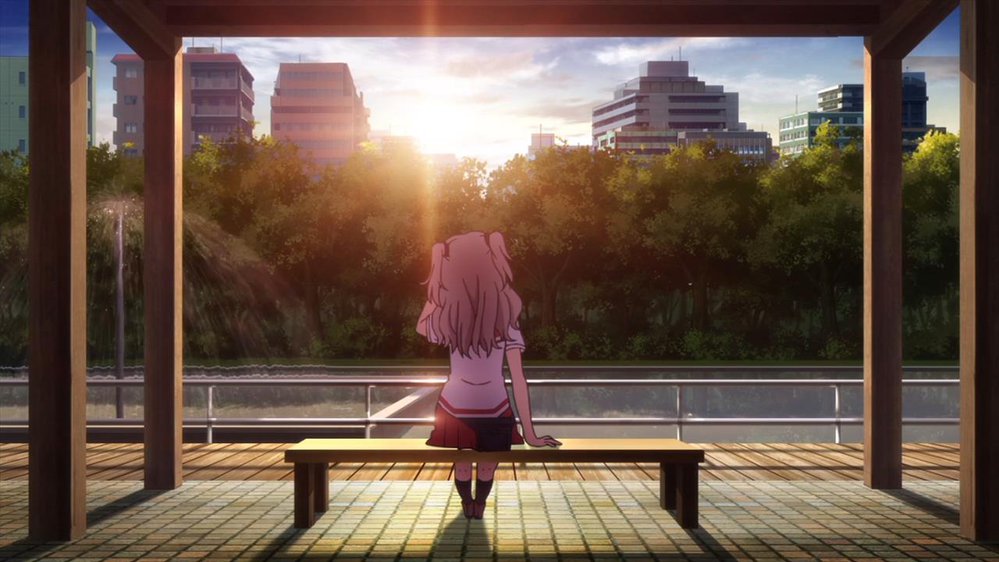 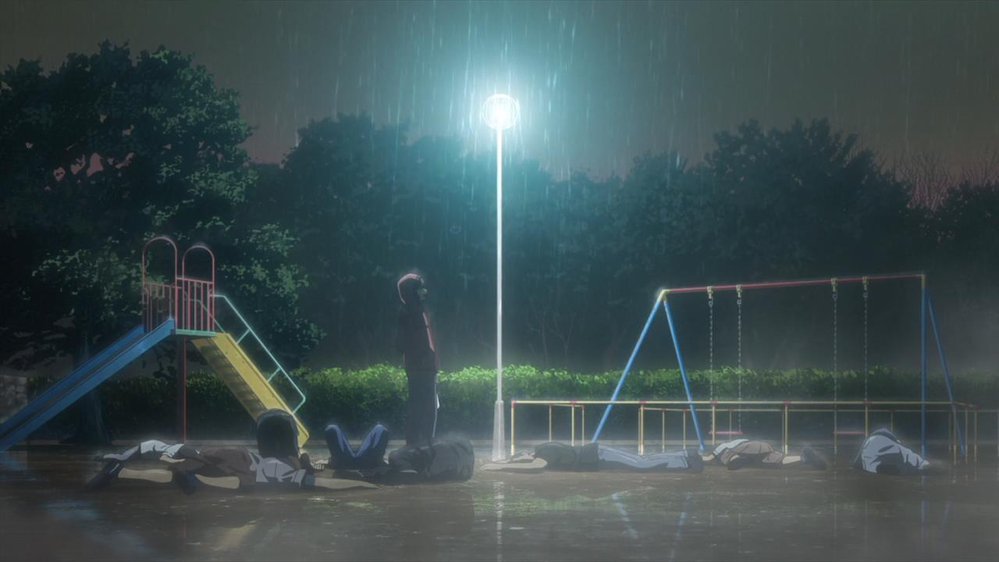 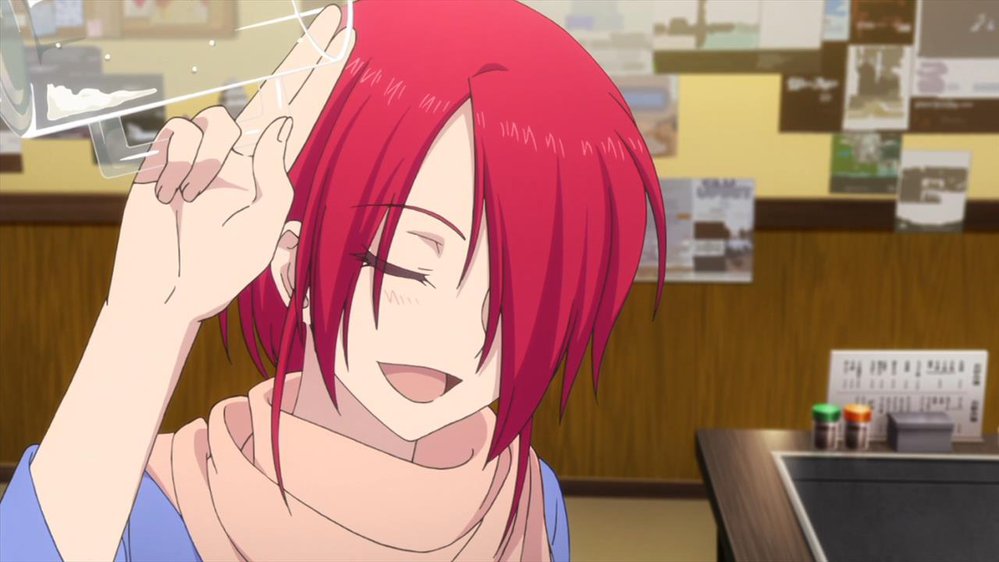 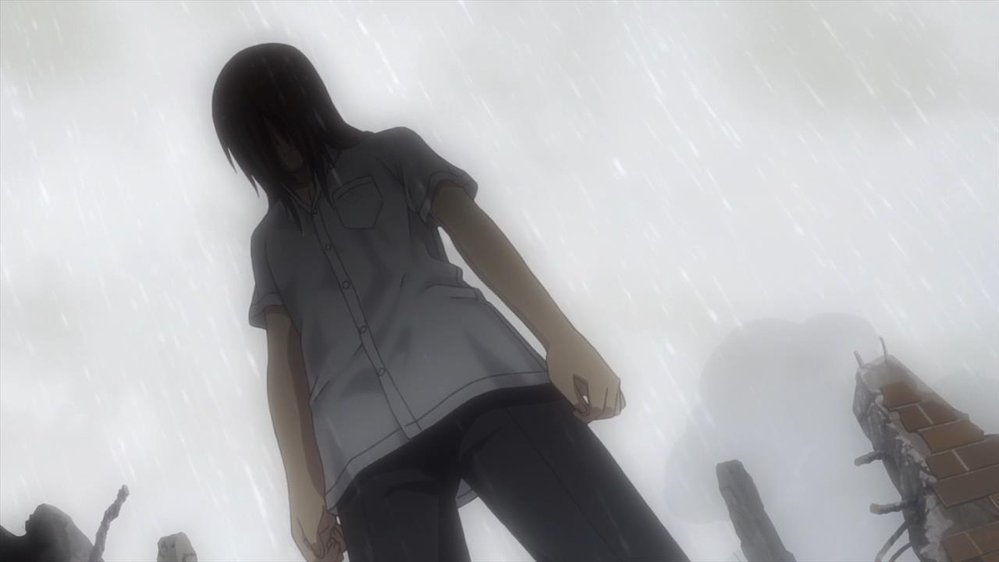 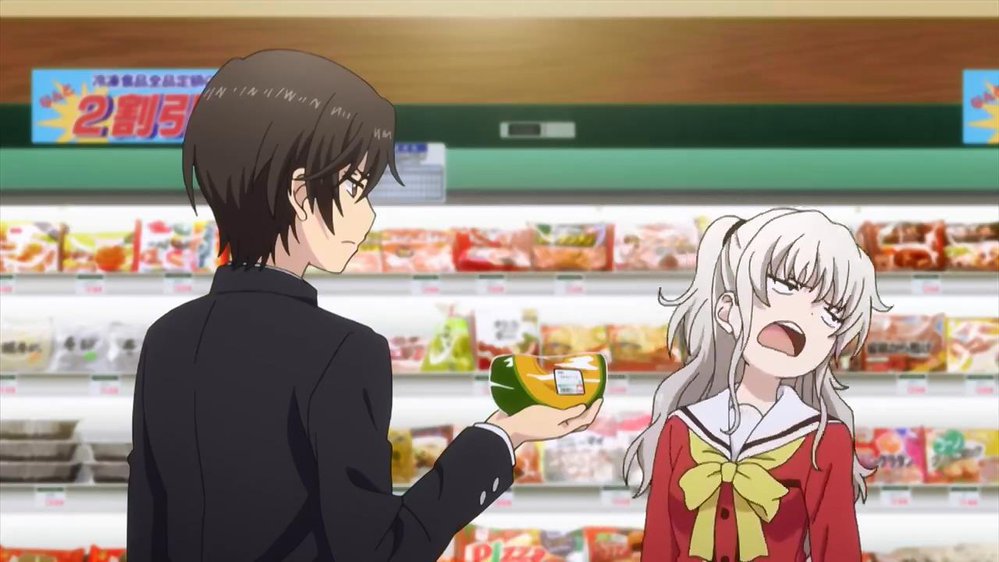