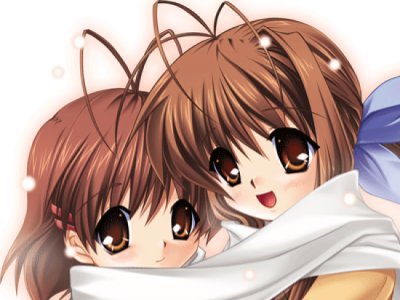 Just now, Sekai Project have quietly launched their Clannad prefundia page to prepare backers for the launch of their Clannad Official English Release Kickstarter. To put it simply, you’ve been given some time to look at the reward tiers, and prepare your wallet for what’s coming~

The Kickstarter will include many rewards for backers depending on how much they pay, including the digital artbook included with the original Limited Edition release in Japan, a digital download of the Clannad Mabinogi Arrange Album, B2 tapestries, exclusive T-shirts, and mini-shikishi drawn by Itaru Hinoue, the artist of Clannad. And if Sekai Project are able to meet a certain stretch goal from all the money they’ve raised, they’ll also be offering a physical hard-copy release of Clannad too, with the opportunity to receive a copy autographed by Itaru Hinoue herself for the few willing to spend over $800!

So, are you as excited as we are? Which reward tiers are you looking at spending your money on?

EDIT: Sekai Project have started revealing details about the Kickstarter. They plan to run the Kickstarter for 60 days, “running well past christmas”. We’ll be posting more details as they arise!