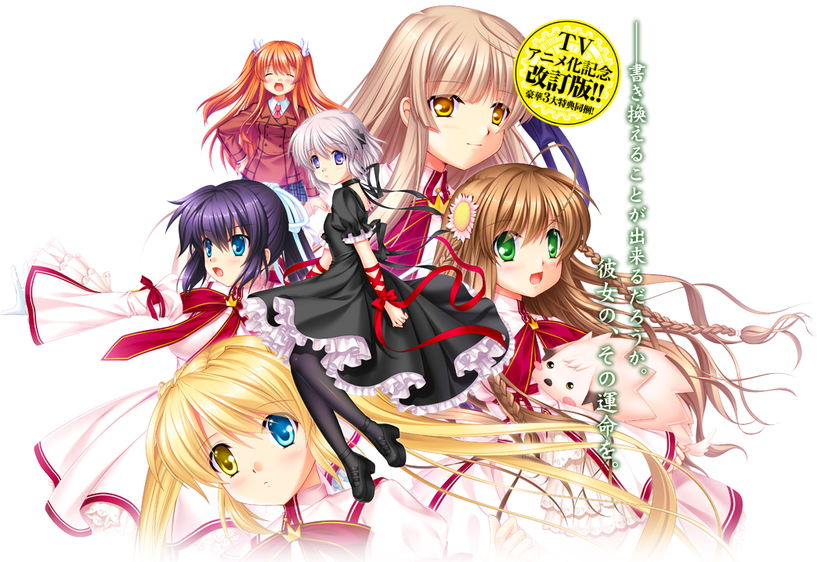 VisualArt’s suddenly took us by surprise today, with the announcement of a new version of Rewrite to be sold in commemoration of the release of the upcoming anime adaptation, which will be starting its broadcast this Summer. They’ve aptly titled this new release as “Rewrite+”, and announced a whole slew of new content making it truly deserving of the “+” appended to the end, one of which is new promotional art, to be used as the cover of the game, as seen above.

The newly unveiled promotional website lists down 4 additions to the original version which make this a worthy purchase from the fans, regardless of whether or not you already own the original. They are, as listed:

Lastly, and this one’s a kicker 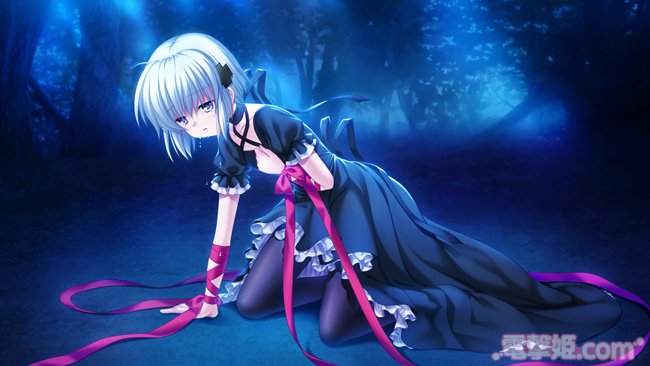 One of the new CGs, and probably one of the first, showing Kagari’s entire figure

These additions surely make this the most complete release of Rewrite, and a must-have for collectors and fans. The release is slated for July 29, 2016, for the price of 8800 yen (plus tax). Considering the original Rewrite was sold at the same price point, this is definitely a steal! It even comes with some special bonuses, announced of which are a Rewrite Arrange CD, a Radio Rewrite CD, and some Weiss Schwarz promotional cards.

And last, to help raise the hype for this new release, a brand-new PV was released to advertise Rewrite+, featuring the opening of the game, Philosophyz. While it looks, for the most part, identical to the original game’s opening sequence, there are a few changes here-and-there made to spice it up a bit. Noticed any of the subtle changes? Let us know in the discussion below!