As promised earlier this week, aniplex have at long last published an animated PV of the upcoming Rewrite anime! Finally, we get to see the characters in motion after all these years. The series is due to première during the summer season; that’s around June! Be sure to let us know what you think! 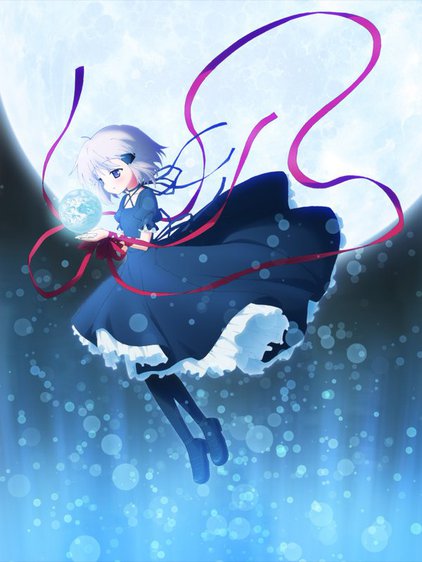 UPDATE 1: The director of this anime, Motoki Tanaka has tweeted that this adaptation will feature an ’original development’ not present in the original visual novel, and so Kai and Romeo Tanaka have been regularly attending script planning meetings to supervise its development. This is surprising news! We are very curious to see just how much they intend deviate from the original story with this adaptation.

UPDATE 2: Dengeki has published more information about the adaptation in two interviews with lead writer of the VN, Romeo Tanaka. The interview reveals that the series was originally planned to be a direct adaptation, but over time the direction shifted toward a more liberal adaptation as original developments were introduced. Tanaka mentions that the early part of the series will closely resemble the original visual novel, but toward the middle of the series it will begin to deviate significantly from the original story. The interview then goes on to talk about the role the lead females will play in the adaptation. Some light spoilers ahead!

It’s mentioned that Chihaya’s supernatural strength will receive more focus, Akane will be relatively unchanged, Shizuru may appear a little more mature, and Lucia will receive a never-before-seen combat outfit. Tanaka also promises that Kagari will feature a more central role in this adaptation than before, with a more developed personality after their experience writing for her in Harvest festa. Thanks to Facebook user Ulrick Leutz for the news tip!

VN fans, be sure to share your hopes and expectations for this adaptation in our Rewrite Anime Pre-Released Discussion & Speculation Topic!

If you’d like to learn more about Rewrite, check our our series info page.