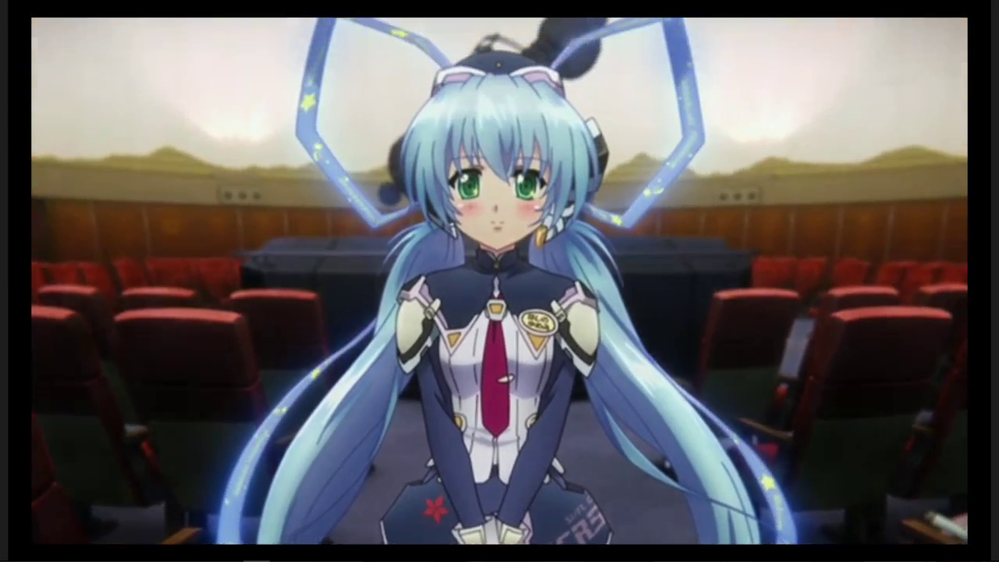 Along with this special preview, however, a whole slew of news about planetarian has been announced during the stream! First up, they have announced that they will be holding a special event in a real-life planetarium! The event will include a talk show with the voice actors of the two main characters, Keiko Suzuki and Daisuke Ono, and an advanced screening of the first 3 episodes of the anime. The special event will be held on July 1, 2016, at the Konica Minolta Planetarium in Tokyo Sky Tree Town. If you’d like to grab the chance to see this once-in-a-lifetime screening, pre-reserve ticket sales start tomorrow, May 28, at Ticket Pia.

Next up is something that has been talked about on the forum earlier today: the single for the planetarian anime, containing the ending song “Twinkle Starlight” by Sayaka Sasaki, and the image song “Worlds Pain” by Ceui, will be released for sale on July 27, 2016! Coincidentally, this is also the release date for the single for the Rewrite anime opening and ending song, Philosophyz/Sasayaka na Hajimari.

Another single has also been announced, containing the main theme and ending song of the planetarian Hoshi no Hito movie, “Hoshi no Fune” by Lia, and another newly announced song. This song is apparently a vocal version of the very popular “Gentle Jena” from the VN, and will be sung by none other than Kitazawa Ayaka.

The official website of the planetarian project has been updated with the info on these singles, along with previews of “Twinkle Starlight” and “Worlds Pain”. For your convenience, you guys can check out these previews right here:

Another small bit of news after that. Starting June, the official twitter account of the planetarian anime will be tweeting a weekly report of the starry night sky from Hamamatsu City in Shizuoka, Japan, as they slowly count down the official broadcast of the anime on July 7.

And some nice news for you fans planning to head to the upcoming Comic Market 90 in August! The planetarian anime project will be having its own booth complete with an exhibit advertising the anime, and, naturally, special comiket goods. The booth will be an industry booth, available from August 12 up to August 13, 2016, at Tokyo Big Sight.

And the last bit of news we have for you: the leaked information we shared earlier has been formally announced! planetarian HD Edition will be released on July 29, and will include an original drama CDs and a planetarian artbook. These are the same ones that came with the limited edition a while back, namely, A Snow Globe, Jerusalem, and Hoshi no Hito drama CDs, as well as the artbook. And they’ve also revealed what we believe to be the cover of this upcoming HD edition! Pardon the bad quality, but you can see a sample here: 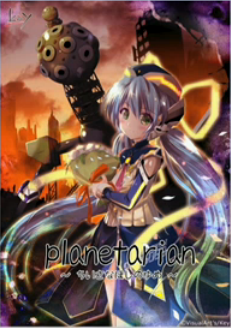 Well that was a doozy! With all this planetarian news, we can all hardly wait for the anime! What did you guys think of the preview? And of the new songs revealed? Let us know in the discussion!