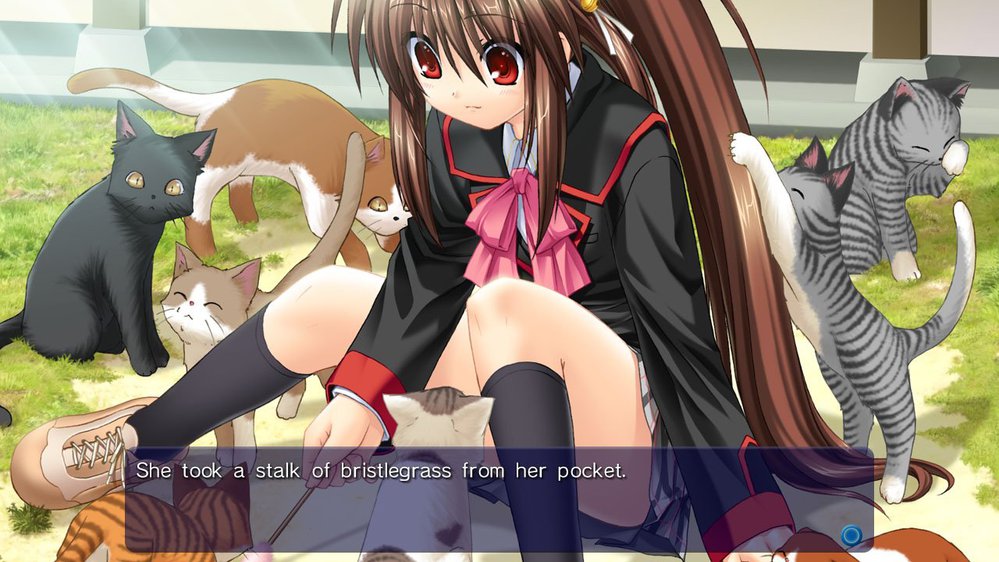 VisualArts’ editor-in-chief Yoshikuni Toyoizumi (aka Kudokou) recently posted his company update on Akibablog (NSFW WEBSITE), detailing all of VisualArt’s immediate plans for the future, in particular pertaining to their western expansion. Included in the blog is our first look at Little Busters! English Edition’s new features! But before we get into that, I’d like to talk a little bit about what lead us to this point through my personal story. Feel free to skip the next three paragraphs if you just want the news.

The series that first got me truly excited about Key and wanting to become involved in the fandom was Little Busters. Back in the days of the Fluffy translation project, I found myself frequenting their IRC channel, which is how I met Kaza’s webmaster Uppfinnarn/Technololigy. On top of that I also spent a lot of time interacting with fans via the #LittleBusters hashtag on Twitter, through which we developed a small, tight-knit community. Since then the Little Busters anime has been released which introduced many more people to the world of Little Busters, and now the fandom is so much bigger. Step a little further forward into February 2014, and after speaking with a small number of fellow Key fans on Twitter, Uppfinnarn and I decided to create Kazamatsuri. Basically, Kazamatsuri would not exist without Little Busters!

From there, VisualArt’s had surprised us by releasing planetarian on Steam, which paved the way for CLANNAD and other works to be released on Steam as well. Up until this point, seeing Key games on Steam felt like a distant dream, but all of a sudden it started seeming more and more realistic that Little Busters would be released on Steam sooner or later. We soon caught word that VisualArt’s were planning to bring Little Busters to Steam with the help of Fruitbat Factory, who you may know as the localisers of 100% Orange Juice, who just so happen to be made up of former Fluffy members, the same team that produced the fan translation of Little Busters! The future looked bright, but one more question remained.

Would Little Busters receive the adaptation it deserved, or would it get a lazy port? While it may not matter to some, playing Visual Novels in Standard Definition can be a deterrent to many audiences since the heavy majority of games on Steam are released with HD resolutions as standard. We didn’t want Little Busters to be an afterthought; we wanted it to receive the same level of work and dedication that the CLANNAD release did. To that end, I myself met with VisualArts’ Kudokou and president Baba Takahiro at character1 last year to ask that they consider giving Little Busters the HD treatment, proposing that they re-use the assets from the console ports of Little Busters. At the time my proposal was met with an indeterminate “It’ll be tough, but we’ll consider it”, so things were left up in the air. Until now. 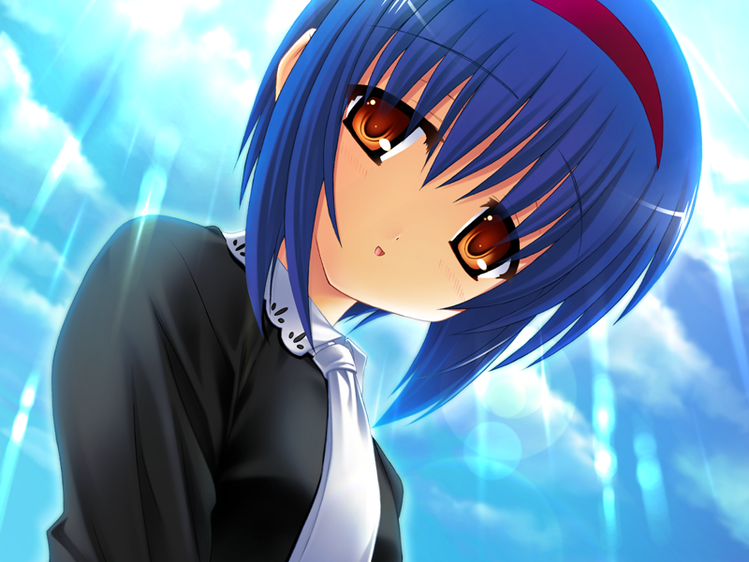 I am happy to report that our mission was successful! Little Busters! English Edition will indeed be released with the option to play in 1280x720 resolution! Not only that, but they’re currently working on the ability to swap between 16:9 and 4:3 aspect ratios, so everybody can play in the format they prefer! No longer will people have to fight over which aspect ratio is ideal to play in. But don’t let the name mislead you, this isn’t merely an ‘English Edition’, because readers will also have the option to switch to Japanese at any time! This will allow VisualArt’s to market the release to Japan as the ‘Definitive Little Busters experience on PC’, and also allow overseas readers to check the original Japanese script if they ever feel the need! (or to nit-pick the translation) And last but not least, Little Busters! English Edition will be compatible with touch controls, meaning you can play on any touch-enabled windows device! I think we can safely assume this isn’t running on the RealLive engine anymore; VisualArt’s and Prototype have really pulled out all the stops with this release. English-speaking fans rejoice, we’re finally receiving the Little Busters we always dreamed of! And we hope it will introduce many more new readers to join our circle of fans. I think Kudokou summed up everything pretty well with this quote:

If you happen to be in Tokyo on the 30th of April, you can try out Little Busters! English Edition running on a Microsoft Surface at Prototype’s booth at character1! We may learn yet more details about the release then, as we plan on sending our very own RyuuTamotsu over to investigate. In the meantime, you can follow the progress of our “#LittleBusters Hype Van” on our forum topic and on Twitter. We’re hosting a number of giveaways and promotions on Twitter to celebrate Little Busters in the weeks leading up to release, so be sure to join in and spread the word! We hope you’ll all join us in reading the visual novel for our Bookclub once the game launches. The Little Busters are almost here! 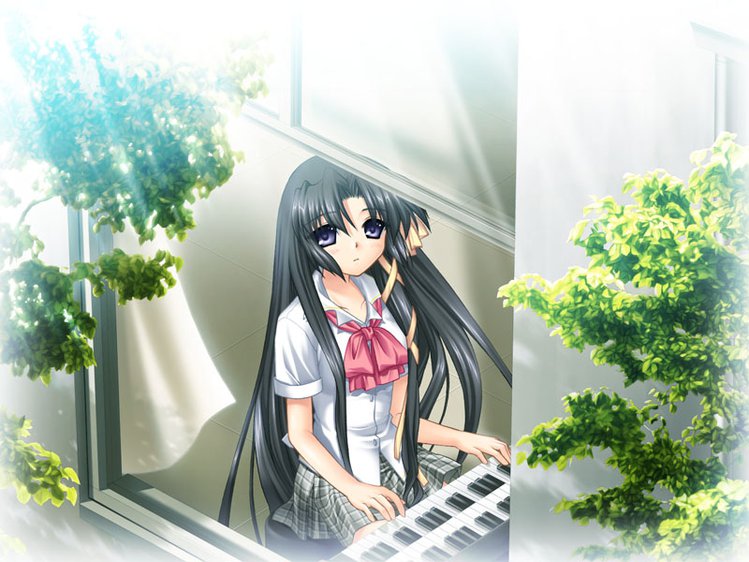