This year Key celebrate their 20th anniversary, and in commemoration of hitting this milestone Key teamed up with the Tokyo Chamber Orchestra to bring a very special Key Orchestra Concert titled: “Congratulations! 20th Anniversary. ~Our upmost gratitude and deepest emotion to you~”

The Tokyo concert itself just took place at the Kawasaki Muza Symphony Hall on Saturday 7th of July, with the concert lasting around two hours.
The track list was curated carefully from the seven Key titles Kanon, AIR, CLANNAD, planetarian ~Chiisana Hoshi no Yume~, Little Busters!, Rewrite and Angel Beats! The list consists of:

From CLANNAD: Ushio, Hurry Starfish, A Couple of Idiots, Nagisa ~Farewell at the foot of the hill~

From Rewrite: Hinagiku, Philosophy of ours, Tabi

(Be aware that it is stated this list can be subject to change!)

Not only is there such a wonderfully selected track list, but some very exciting guests and staff who have attended and will be attending too!
The MC for the Tokyo suite was Hikaru Midorikawa (Kyousuke Natsume in Little Busters!), and for the Osaka suite we have Harumi Sakurai (Yuri Nakamura in Angel Beats!, Saya Tokido in Little Busters!). 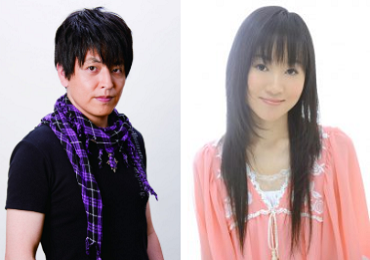 Next listed are the singers Lia and Karuta, who both attended the Tokyo suite and will be attending the Osaka suite. 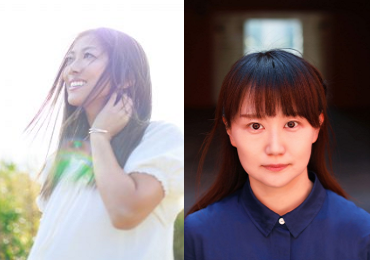 Finally we have the special quests, Baba Takahiro (Head of Visual Arts), Shinji Orito (Composer for Key/Visual Arts) and Keiko Suzuki (Haruka Saigusa and in Little Busters!, Shizuru Nakatsu in Rewrite, Yumemi Hoshino in Planetarian and more!). Both Baba Takahiro and Shinji Orito attended Tokyo’s suite, and will be attending Osaka’s suite, however Suzuki Keiko is only attending for the Osaka suite. 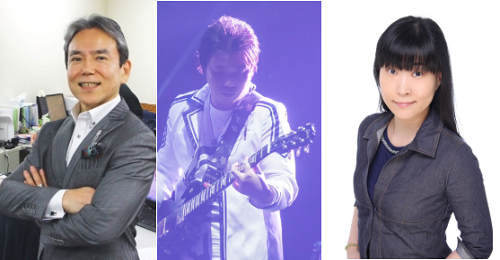 As well as the staff, Na-Ga, Eeji Komatsu and Itaru Hinoue came together to create a special illustration specifically for the Orchestra Concert, which is also being used on the exclusive goods being sold for the event.

The goods are being sold at Animate in Kawasaki, and were sold at the Kawasaki Muza Symphony Hall at the Tokyo event too.

The original goods being sold for Orchestra Concert include:
A Panphlet - 2000 yen 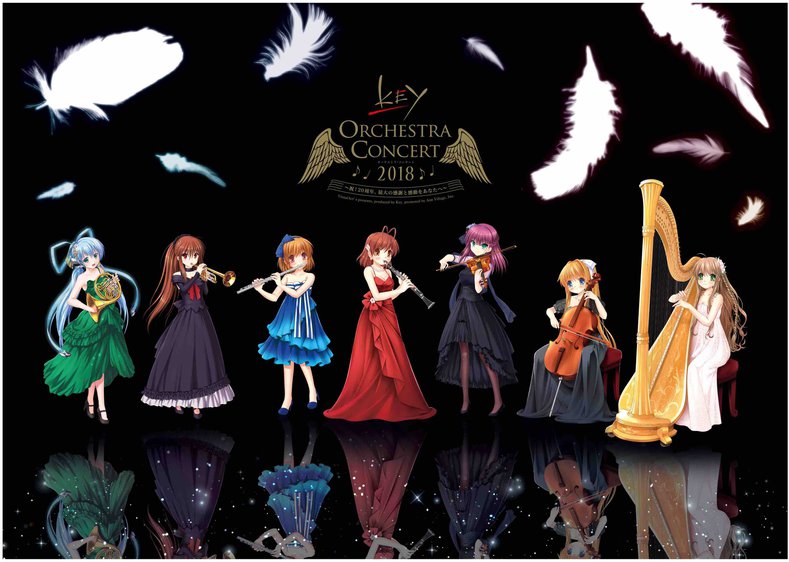 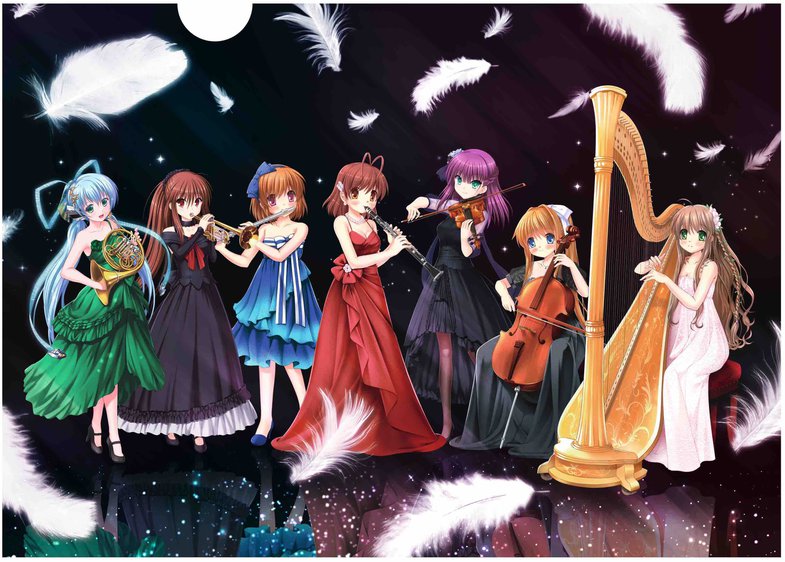 As well as the illustrated goods, two new KeyLuxe goods are also being sold at this event, which include: 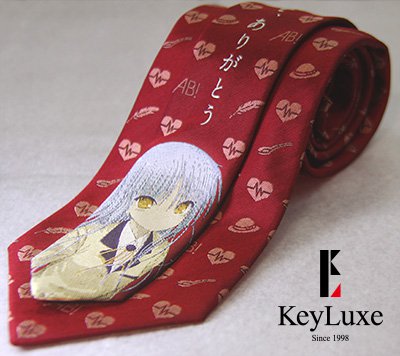 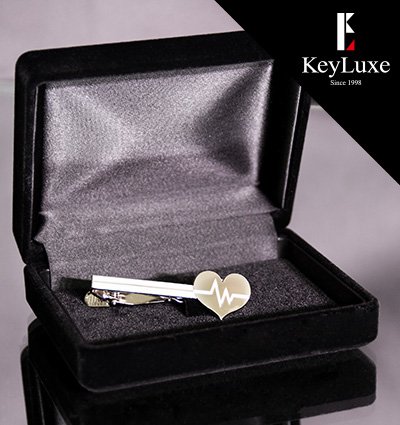 Feedback and reception for the concert has been excellent thus far, with fans stating it was so beautiful many of them were holding back tears.
However, an earthquake took place during the concert, and despite this the orchestra continued to play! Luckily nobody was hurt, but the orchestra are certainly very strong for keeping the concert running smoothly.

An encore was played at the end of the concert, which happened to be a very special rendition of ‘Life is Like a Melody’. Both Lia and Karuta sang as a duet for this final song, and the conductor Kenichi Shimura commented that he hopes to continue this dream-like duet over to the Osaka concert too! 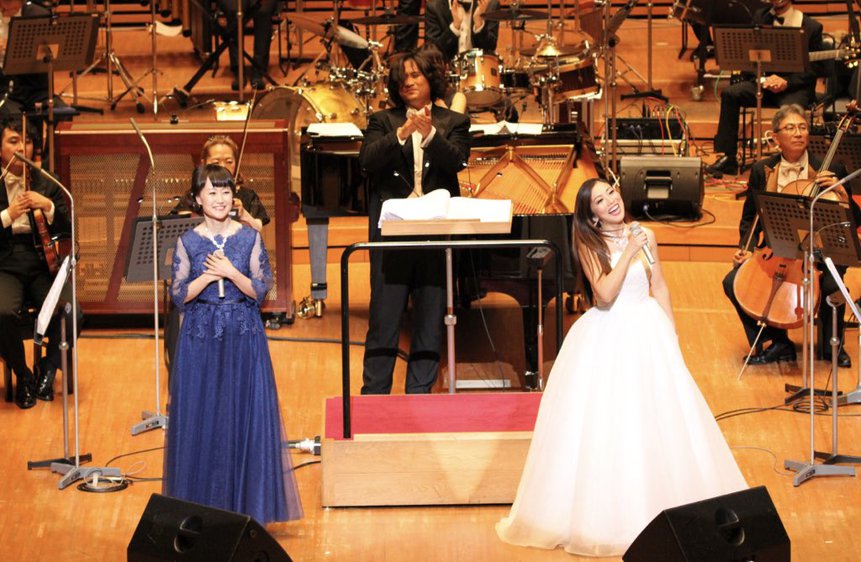 Finally, Baba Takahiro announced via his Twitter that there will be a CD release of the Orchestral Suite, which will be released by Aim Village as an Orchesta Arrange album. Orders for the CD will be put up after the Osaka concert is over!

The concert will be taking place once more on Monday 24th of September at Toyonaka Performing Arts Center in Osaka! It has been rumoured that Summer Pockets music has been added to the set-list for the Osaka suite, so if you are able to attend it is certainly worth purchasing a ticket!

Is anyone here going to be attending the Osaka concert? If so then let us know! For those who cannot attend, the CD release is something to look forward to! 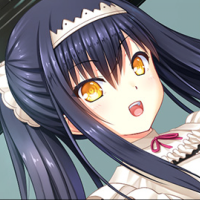 Little Busters Saikou! 久島鴎推し⚓️ I’m a fan of Key, Love Live and Eroge! I like to draw, play Osu and I also collect and review Japanese figures.