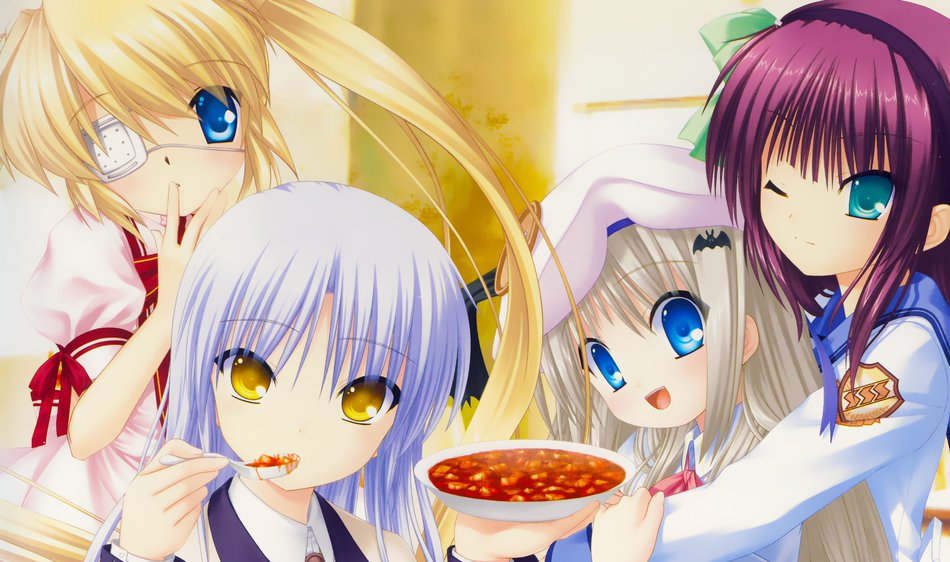 Forum member @rune_devros has conducted a little study in his free time, collecting data on the number of fanart posted on pixiv of each Key girl and using that to measure their popularity. It’s thought it was really neat, so I thought I’d share it with you guys here on the blog! I’ll let him take it away.

I’ve been doing surveys for how popular Key character are on Pixiv and I wanted to share the data I’ve collected with you. Pixiv is a popular art sharing website, and the central hub of sharing fan art in Japan. Since the amount of fan art a character gets can be reasonably correlated with popularity, it allows us to indirectly gauge a character’s standing among Japanese fans.

The last data collection was done in June of 2012 and is reported on my [Tumblr][1] and for [Kantai Collection as well][2]. The following data collection method is used for this set of plots:

Here are the results. Some of these are surprising, others are reasonable. 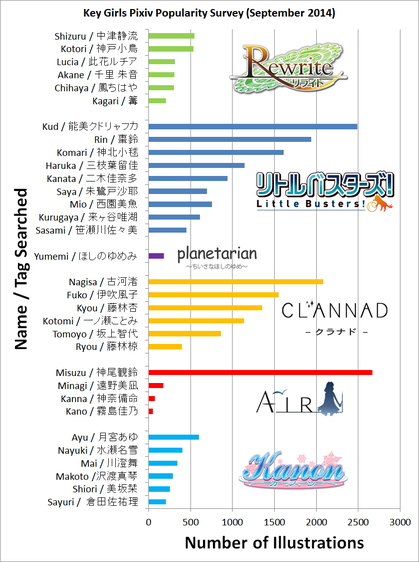 Figure 1. Number of illustrations on Pixiv for the various Key games.

We can draw a few conclusions based on what we see in Figure 1. By far, the most popular characters belong to series with recent anime adaptations: Clannad and Little Busters. Kanon is relatively less popular, but [Pixiv][3] was launched in 2007, a year after the airing of KyoAni’s adaptation of Kanon in 2006, meaning that a good number of Kanon fan art would have been posted on other sites before Pixiv became the central place to post fan art in Japan.

Comparing the growth of these numbers from June to September, I see very little growth in the number of fan art being uploaded across the board. This is compared to Kancolle, where we can track month to month rapid growth in the number of fan art entries uploaded to Pixiv. We had the fortune of having two new Kancolle characters introduced in January this year, so we could track their growth over time. We don’t have any data regarding how the growth of Key characters illustrations from the date of announcement would go, but it would be interesting to see if similar trends can be seen over time for them. 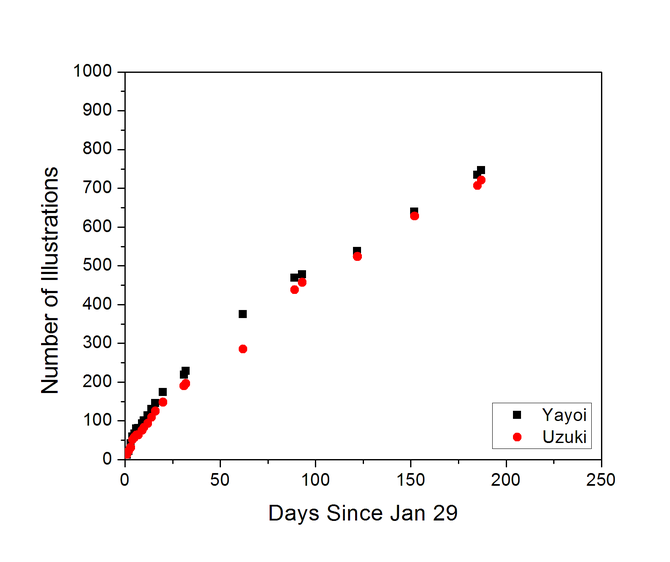 Figure 2. Growth of illustrations as a function of time for two Kancolle characters. 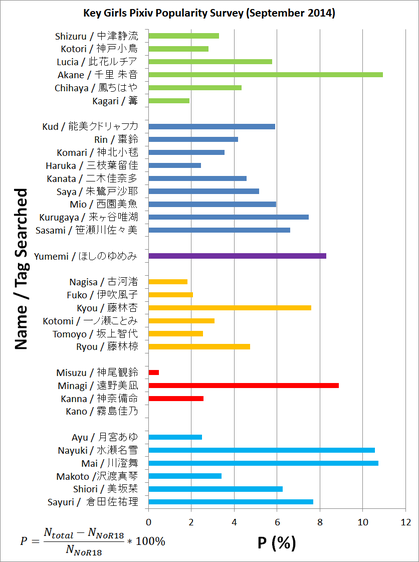 Figure 3. The percent increase in illustration count for every character if the R18 filter is switched off.

Overall, it looks like this method can be used to measure the popularity of a character, and we’ve discovered a number of neat trends that can be gleaned from this data. Feel free to post your own thoughts on what these charts may tell you.