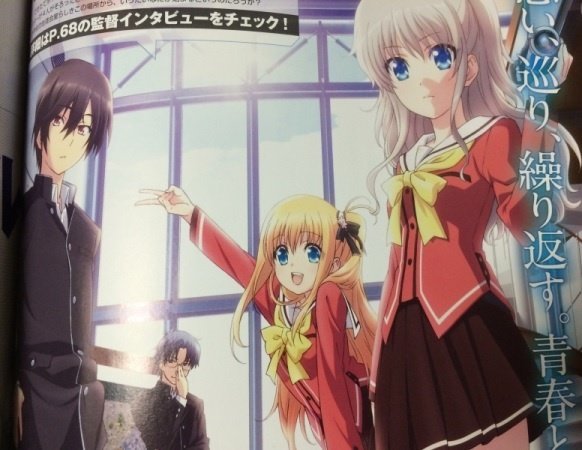 As Spring begins and Summer rolls ever closer, more information has yet again spilled forth via Dengeki G’s about the upcoming Key original anime Charlotte.

Fans have been asking many questions about who will be working on the series and what it will look like. With this, we now know a few names behind the new series, our first key visual, as well as what looks like an airing window.

Yoshiyuki Asai will be directing. He has previously worked on Storyboard and as Episode Director for certain episodes of shows such as Angel Beats!, Blast of Tempest, CANAAN, Soul Eater, and Tari Tari.

Kazuki Higashiji will be serving as art director, previously having worked as art director for Angel Beats!, Ghost in the Shell: Stand Alone Complex, and Tari Tari.

Satoki Iida will feature as sound director for the series, having worked on Amagami SS, Amnesia, Angel Beats!, Danganronpa the Animation and many more.

And possibly the most awaited news; it has been confirmed that Charlotte will air this summer, July 2015! Turns out Pepe’s prediction of a July air date based on the Key Calendar was correct!

So, what do you guys think of the news? Will you be catching Charlotte as it airs? 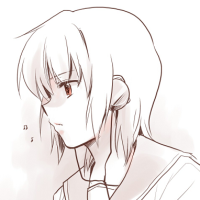