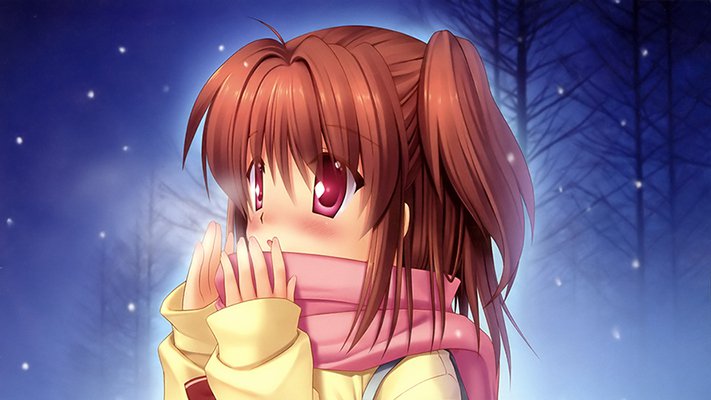 In an exclusive interview between Anime News Network & VisualArt’s at Anime Central published today, president of VisualArt’s Takahiro Baba announced that Key’s next title is currently in development.

Anime News Network: "Lastly, a general question for anyone. What exciting things can fans expect from Key/Visual Art’s in the near future? Or perhaps what do you feel most excited about?"

Baba: “In terms of Key/Visual Art’s, the next project is definitely underway but I can’t really talk about that yet. This is intended to be a mainstream title, and the announcement should be forthcoming within the year.”

At first we suspected that what Baba was referring to might be Angel Beats! -2nd beat-, so we decided to contact him for comment, and he responded with a definitive no; it’s not Angel Beats! but an original work; a game we haven’t heard of before. A transcript of our conversation can be read here.

UPDATE: Baba explains that ‘Mainstream title’ refers to a mainline entry in Key’s series of visual novels; Key’s ’next big work’. Definitely not another short story like Harmonia or planetarian, but a multi-route monster! Time to get excited.

How do you feel about the prospect of a new title by Key? What do you think it might be? Who do you think will be involved with it? Feel free to let your speculations loose in the discussion below! We’ll keep you updated when new information arises.